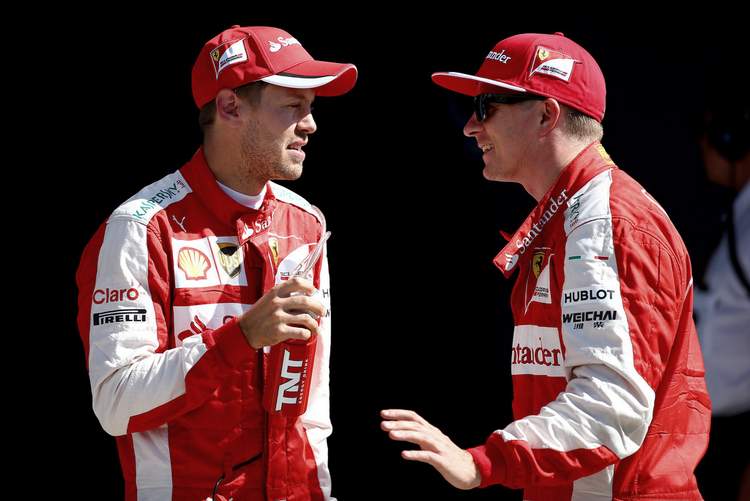 It’s time for the final and 21st race of the longest ever Formula 1 season.

This will be the eighth Abu Dhabi Grand Prix, the race having made its debut on the calendar back in 2009, all of them held at the Yas Marina circuit, around half an hour’s drive from the centre of Abu Dhabi.

It is the only twilight race of the season, starting in daylight before the floodlights come on at dusk and the consequent drop in temperature has an effect on tyre performance.

Against a spectacular setting, the track layout features long straights and a very twisty section where good traction is the key, while overtaking is difficult. New for this year is the introduction of the Ultrasoft tyre, alongside the Soft and Supersoft.

“I like this circuit” says Kimi Raikkonen about Yas Marina. “It has a quite slow last part of the lap but has a great atmosphere as it is the last race of the year. So, obviously it’s a slightly different feeling and it’s in the evening. The lights are very good. Sometimes it can be not that easy with the lights but the driving conditions are not difficult to get the visual right.”

“The sight is more or less the same in the daytime. It’s not a very easy place to overtake but it’s a challenge to do it. It’s about quite long laps and a lot of tricky corners. So, I’ve always enjoyed it there. Maybe it’s because it’s the end of the year and there are many things happening for the people when they come to watch the race.”