Alonso committed to F1 and plays down Porsche talk 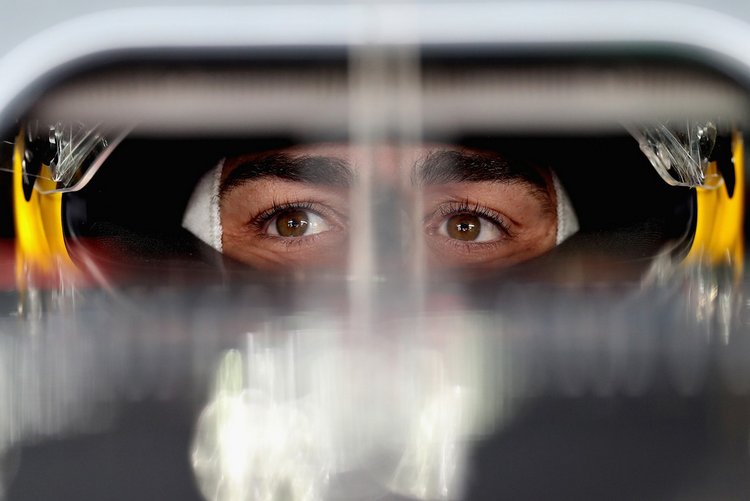 Fernando Alonso has played down comments he made hinting that he would follow in the footsteps Mark Webber to Porsche and the FIA World Endurance Championship, and reaffirmed his commitment to seeking a third F1 world title.

Speaking to journalists about his comments, Alonso said, “It’s nothing new what I said in that message, which has become quite famous right now. I’m committed to Formula 1 100 percent next year here with the team, and then in the future it’s no doubt that it’s a very attractive challenge, and very attractive thing to do, the 24 Hours of Le Mans, for me.”

“I like the category, I like the cars, and as I said, it’s a good challenge. But that future, I don’t know if it means in two years’ time, in five years’ time, or in 11 years’ time. I don’t know yet. It’s nothing new. The first thing that I want to do, and I will do, is to win a third world championship in F1, and then I see,” added Alonso.