Smedley: Alonso was the problem for Massa at Ferrari 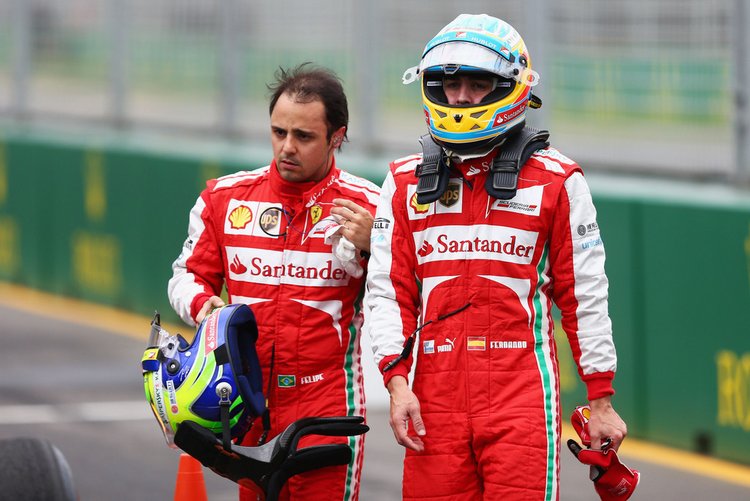 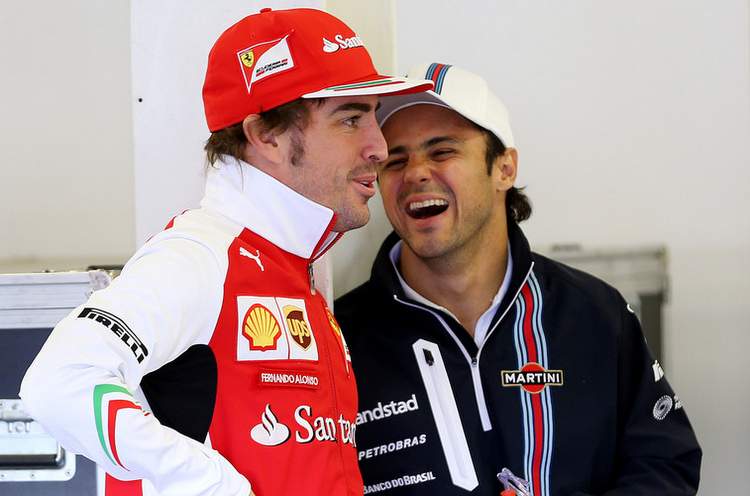 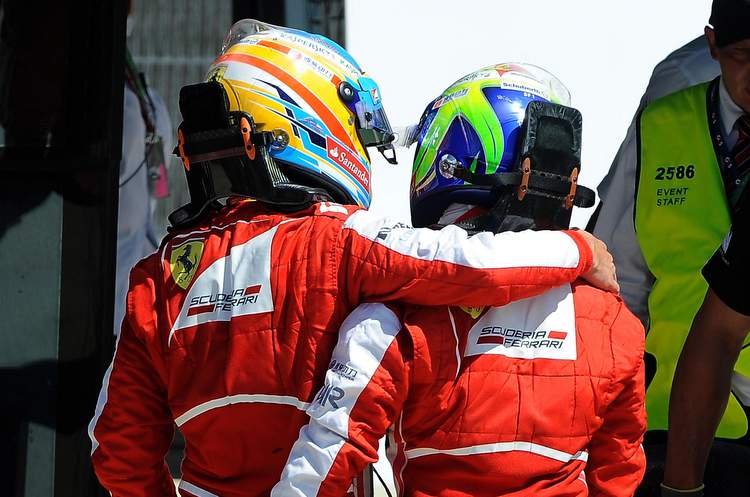 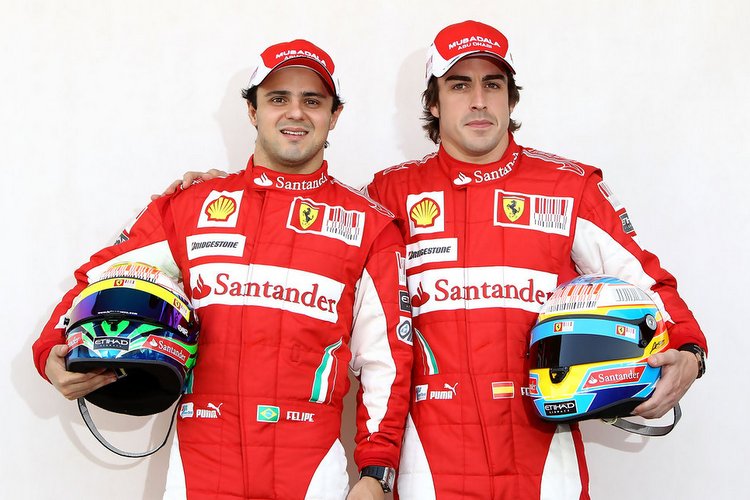 From 2006 to 2008, Felipe Massa won 11 grands prix for Ferrari, was in the fight for the title until four races from the end of the 2007 season and the following year lost the title on the final lap of the season at his home Brazilian Grand Prix under cruel circumstances.

How ever since that fateful day at Interlagos, in 2008, Massa has not won another grand prix race and while at Ferrari, where he remained until the end of 2012, Massa always finished behind his teammate Fernando Alonso and Massa’s long time engineer Rob Smedley knows exactly why.

“The [Ferrari] team of 2009 was very balanced between Felipe and Kimi [Raikkonen],” Smedley revealed to UOL Esporte. “But the team of 2010 was completely focused on Fernando. Everything happened around Fernando. That was the problem. It had nothing to do with Massa or his driving.”

Indeed it was Smedley who uttered the infamous words to Massa over the radio during the 2010 German Grand Prix: “Fernando is faster than you. Can you confirm you understood that message?”

Shortly afterwards, on lap 49, the Brazilian allowed Alonso to take the lead and win the race.

As for the apparent dip in Massa’s form, some argue that the death defying freak accident he suffered during qualifying for the 2009 Hungarian Grand Prix changed the Brazilian.

It must be remembered that before the incident, even with the difficulties faced by Ferrari who did not have a good car that year, Massa was beating his teammate (at the time) Kimi Raikkonen quite convincingly.

But Smedley is adamant that the accident did not affect Massa, “That is bullshit! The best proof of this is the first test he did after the accident. All the test drivers who were on active duty at the time could not match his times, they came close but no one was faster. The accident was not Felipe’s problem.”

Massa himself will retire from the sport after the season finale in Abu Dhabi not really knowing what happened to his winning touch that deserted him after his triumph at Interlagos eight years ago.

He told UOL, “It’s hard to know what happened. If it was because of the accident, the car, the team, it is impossible to answer. I was fine after the accident. I felt just like I was before it happened. I kept giving my maximum always and did many good things after [the accident]. Everything remained the same, only the victories did not come.”

Massa made his debut at the 2002 Australian Grand Prix, as a Sauber driver. His last grand prix, this weekend at Yas Marina Circuit, will be on the occasion his 250th start, from which he scored 11 victories and 41 podiums.