Rosberg or Hamilton? What’s needed to win the title? 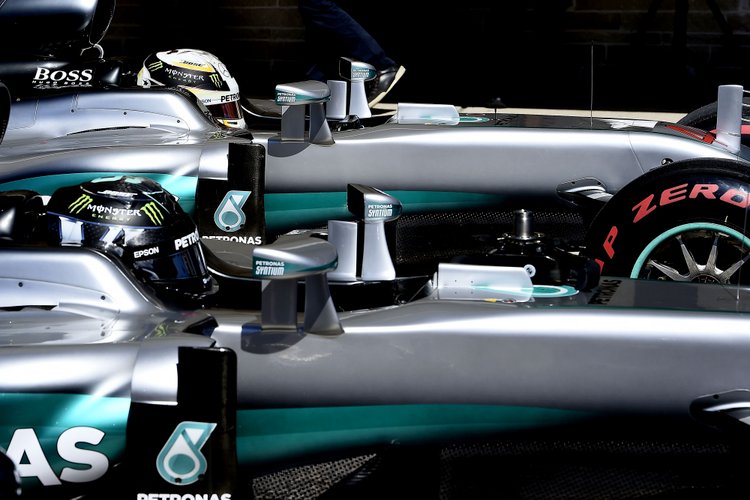 Formula One drivers’ title will be won in Abu Dhabi on Sunday by either Germany’s Nico Rosberg or his Mercedes team mate and reigning world champion Lewis Hamilton.

This is how things could pan out on the day.