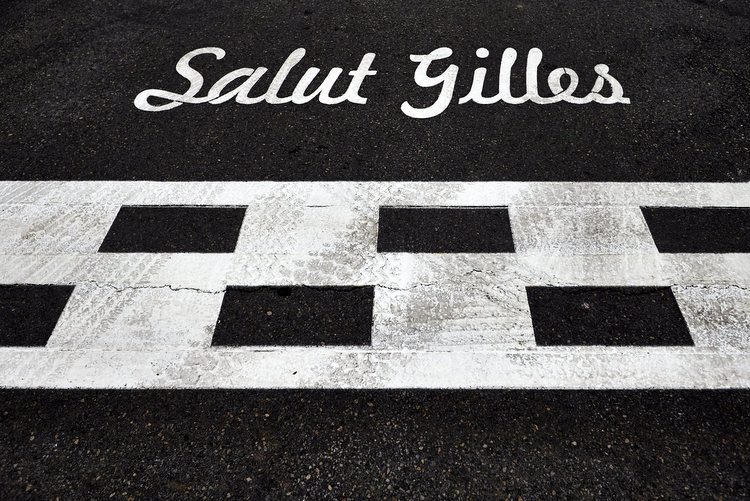 After much procrastination and even some doubts, the Canadian Grand Prix will be part of the 2017 Formula 1 World Championship calendar.

La Presse report that “tickets go on sale Thursday” after a Tweet posted by Montreal mayor Denis Coderre confirmed that “an agreement in principle” is in place,

Only minutes after the news was released on Twitter, race organisers Octane Racing Group announced that ticket sales for the grand prix to be held at Circuit Gilles Villeneuve on 11 June 2017 would commence this week.

The announcement comes a week before the official and final publication of the 2017 F1 calendar by the World Motor Sport Council.

The confirmation removes the uncertainty surrounding the staging of the race since a provisional 2017 F1 World Championship calendar was released in September, with the Canadian race subject to confirmation at the time.