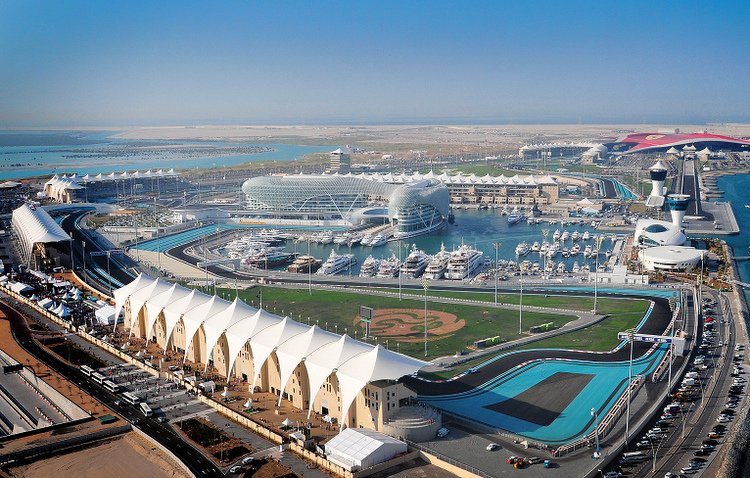 Reuters compiled facts and statistics for the season-ending Abu Dhabi Grand Prix, the final round of the 21-round 2016 Formula 1 World Championship, at Yas Marina Circuit.