Sauber confirms Ericsson for next season 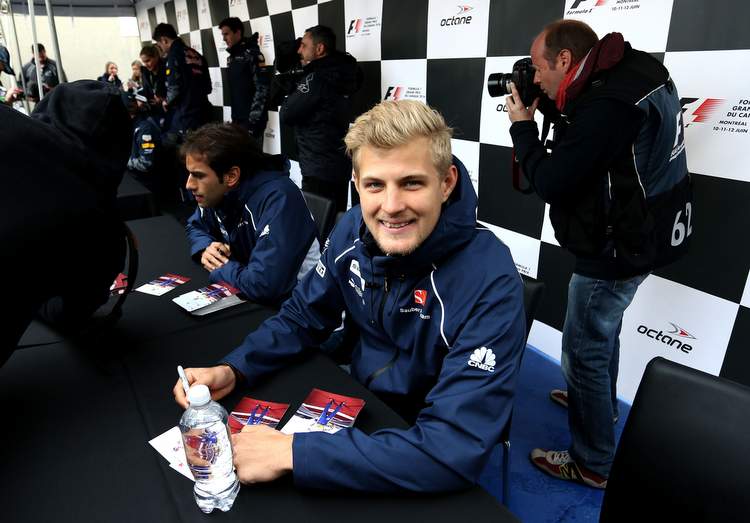 Marcus Ericsson will continue to race for Sauber next season, the Swiss-based Formula One team said on Monday.

Sauber said in a statement that their second driver, currently Brazilian Felipe Nasr, would be announced ‘in due course’.

Ericsson, 26, will be starting his third season with the Ferrari-powered team, who had not scored any points this year until Nasr finished ninth in his home race in Sao Paulo eight days ago.

“I have spent two years with Sauber now, and I really feel at home,” said the Swede, who had been expected to stay at Sauber given his strong sponsorship backing and lack of opportunities elsewhere.

“We have had ups and downs but we always stick together and work as hard as we can. Since the new ownership (of Sauber), there has been a positive push in the team, so it will also be exciting to go into this new era.”

Formula One’s rules are also changing in 2017, with bigger tyres and new aerodynamics to make the cars faster and more aggressive-looking.
Ericsson’s best finish so far this year has been 11th place in Mexico last month. The season ends in Abu Dhabi this weekend.