Malaysia to host its final grand prix in 2018 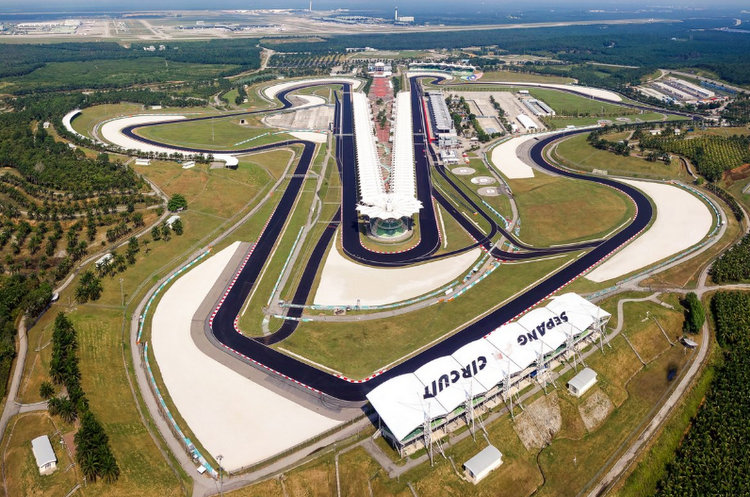 Malaysia will not host a Formula One Grand Prix after the current agreement expires in 2018, the country’s tourism and culture minister said on Monday.

“After 2018 no longer,” Nazri Abdul Aziz told reporters in parliament when asked about reports that the country was considering halting the annual race.

“(From the) longer term perspective, it’s probably the correct decision because it’s more expensive and no longer that attractive,” the minister added, according to audio recordings of the comments heard by Reuters.

Malaysia had been considering cancelling the race due to declining ticket sales and TV viewing figures.

Earlier in the day, Formula One supremo Bernie Ecclestone has cast doubt over the future of the sport in Southeast Asia by telling a German magazine that Singapore no longer wanted to host a grand prix after its current deal expires next year.

The Malaysian Grand Prix was last held in October, when Australian driver Daniel Ricciardo claimed his first win of the season.

State oil and gas firm Petronas are the title sponsors for the F1 race in Kuala Lumpur. The company has been hit hard in recent times by the tumble in oil prices.