Ecclestone: The F1 rulebook should be retitled Don’t Race 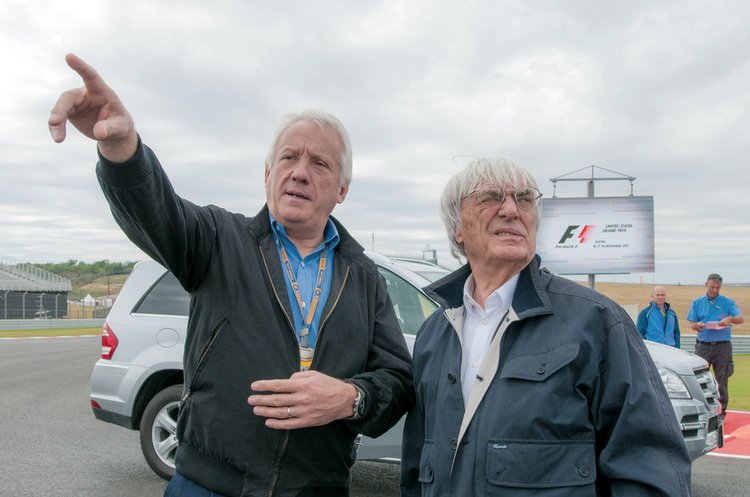 It is no secret that F1 supremo Bernie Ecclestone is no fan of the sport’s current rules, saying that they prevent drivers from being able to race properly.

“The regulation book should be retitled ‘Don’t Race’,” he said. “They are written in such a convoluted way and there are so many that nobody, including the drivers, knows the right thing to do.”

“The proper drivers are frustrated; so are the viewers, and so am I. It is crazy. We need to make it easier for drivers to race fairly.”

“I don’t think they should deliberately bang wheels, but if they are racing each other and they go close and touch, so what? I often wonder if some of these guys want to race or just be out there in an F1 car,” ventured Ecclestone.

The sport’s boss has lobbied strongly for rules to be simplified if not scrapped altogether. His influence on the matter at the recent F1 Strategy Group meeting resulted in FIA race director being mandated to revise the rule book ahead of next season.

“The rules must be written so that I understand them,” insists Ecclestone.