Ecclestone: If Mercedes or Ferrari leave it may not be a bad thing 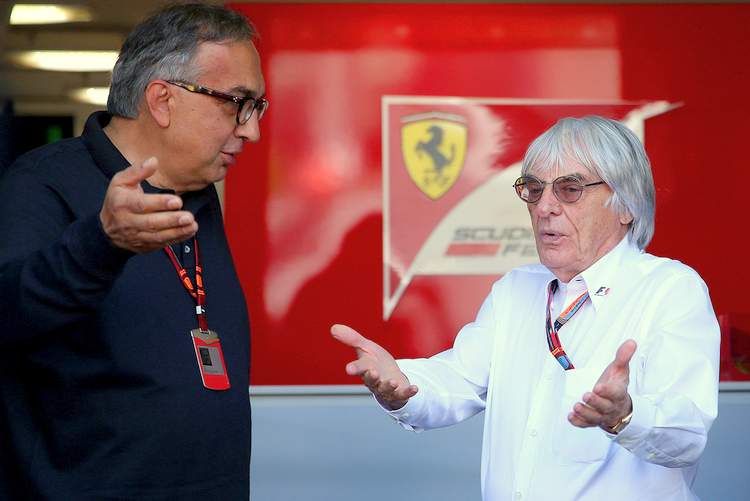 In a wide ranging interview with Auto Motor und Sport, F1 supremo Bernie Ecclestone warns that the sport should be ready for teams, such as Mercedes and Ferrari, to one day decide to leave the sport, adding that the prospect might not be such a bad thing.

Asked if the Concorde agreement should be modified to make the distribution of money in Formula 1 to teams more fair, Ecclestone replied, “We need to look at. It could happen that Mercedes and Ferrari leave the sport, but honestly, if the races get better this may not be such a terrible scenario.”

“We will pay the teams this year nearly a billion dollars. Mercedes will earn the most money from this pot next year. They get the best TV presence.We make it even better for them and that has been the our business model for the last 50 years.”

“Anyway we have to expect the manufacturers to leave F1. Mercedes will depart on the day it suits them to do so. We’ve had it all so often and not long ago. Honda, BMW, Toyota… they left at their convenience when Formula 1 fulfilled the job for them. There is no gratitude.”

As for this season, Ecclestone was asked if he is satisfied how things have panned out, “Not really. Mercedes are doing a first-class job. They deserve all the success. But the problem is that dominance is not good for the product. People would prefer a race if everyone had a chance to win. Today you know who is going to win, unless something really unusual happens.”