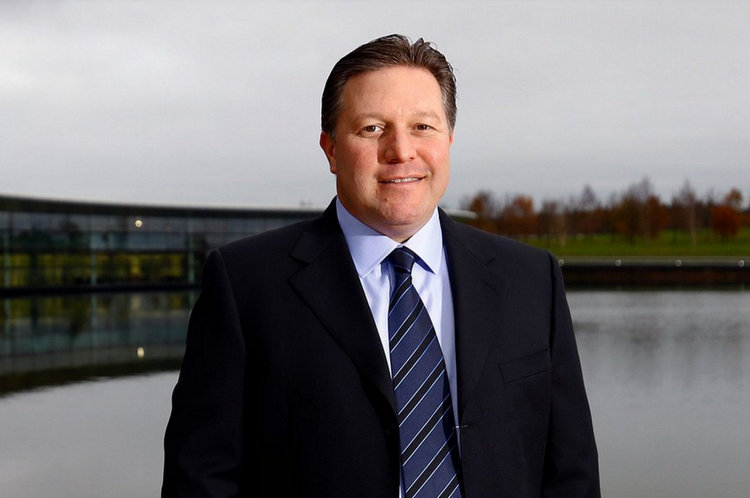 American marketing executive Zak Brown, who has brought numerous top sponsors into Formula One motor racing, has been appointed executive director of the McLaren Technology Group.

Brown, former head of CSM Sport & Entertainment, had been linked to the position after Ron Dennis was forced out as chairman and chief executive of McLaren last week.

“In this senior role, Zak’s appointment will be a significant part of a restructuring programme that will align the Group’s commercial and strategic operations relating to achieving success in Formula 1,” McLaren said in a statement.

Brown added: “Having worked closely with McLaren for many years, I’ve been struck by the talent and ambition of the entire workforce, and I very much look forward to complementing the business’s many existing strengths, and building on them to drive future success in everything we do.

“I’ll be able to combine my absolute passion with my unparalleled area of expertise – respectively motorsport and marketing – while ensuring that the two stay totally aligned.”

McLaren said Brown and CEO Jonathan Neale, reporting directly to the Group’s Executive Committee, would jointly lead the businesses as part of the first step in the transition to a new and strengthened organisational structure.

McLaren, whose team last won a race in 2012, are currently looking for a new Group Chief Executive Officer.

Dennis relinquished his duties on Tuesday following a decision by the majority shareholders to put him on ‘gardening leave’ until his contract expires in mid-January.

Sky News reported that Dennis was forced out because of a dispute over a Chinese takeover bid that he backed and other investors opposed.

Founded in 1963 by Bruce McLaren and known for winning titles with drivers such as Lewis Hamilton, the British brand set up a separate sports car maker known as McLaren Automotive in 2010 to rival the likes of Ferrari and Aston Martin.

Mike Flewitt, CEO of the brand’s automotive firm, told Reuters on Friday that shareholders in McLaren’s Formula One team and luxury sports car sister company are committed to both businesses and have turned down bids from prospective buyers.

Dennis, who has been involved with McLaren since 1980 and is one of F1’s leading lights, stood down as team principal in 2009 but returned as group chief executive in January 2014.

The 69-year-old, who has a 25 percent stake in the McLaren Technology Group, remains a shareholder and director.

He plans to use his shareholding and board position to “protect the interests and value of McLaren and help shape its future” and will also launch a new technology investment fund.