Ecclestone hoping for peace at McLaren 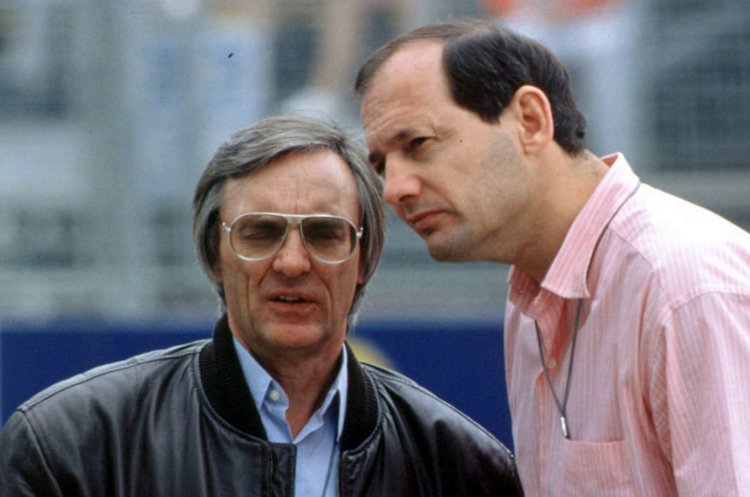 In the wake of the civil war at McLaren which has resulted in the ousting of Ron Dennis, F1 supremo Bernie Ecclestone hopes that an amicable solution can be found going forward.

“The trouble is that this whole thing is personal,” Ecclestone said. “Once people fall out, it becomes difficult. But I hope they can get together and work something out for everyone’s sake. Ron is a big shareholder and he can still have his say.”

In his judgement of the case judge Sir Geoffrey Vos, ruled against Dennis’ bid for an injunction last week, but said, “It is extraordinary that parties who have been so closely involved for so long have come to this scale of litigation so close to the end of their relationship.”

“There is not so much between the parties as they think. Even at this late stage, I would urge them to consider whether their differences cannot be reconciled outside court.”