King set for FP1 duty with Manor in Abu Dhabi 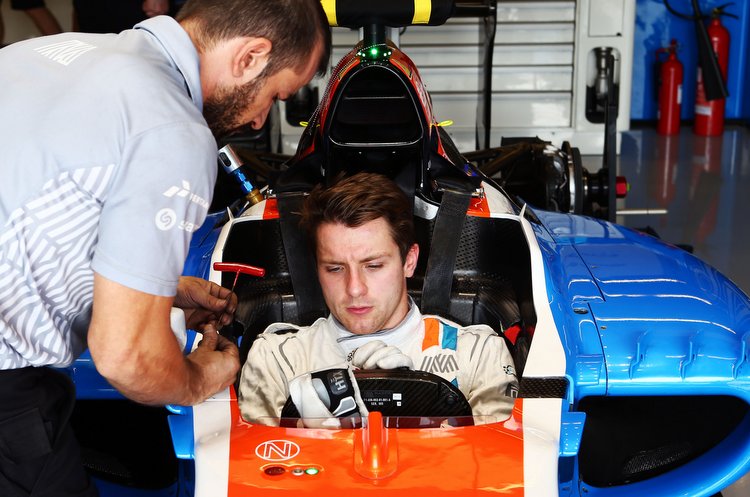 It will be King’s second free practice appearance with the team, having made his debut during the United States Grand Prix weekend.

Esteban Ocon will make way for King who will also be racing in the final two rounds of the GP2 Series, during the course of the weekend at Yas Marina, where he lies fifth in the championship.

Team principal Dave Ryan commented, “We’re pleased to welcome Jordan back to the cockpit for his second planned FP1 session. He’ll be taking over Esteban’s car on Friday morning and we have a busy programme of testing items lined up for him again.”

King is one of several candidates with a chance of securing a full time drive with the team in 2017.