What now for James Allison? 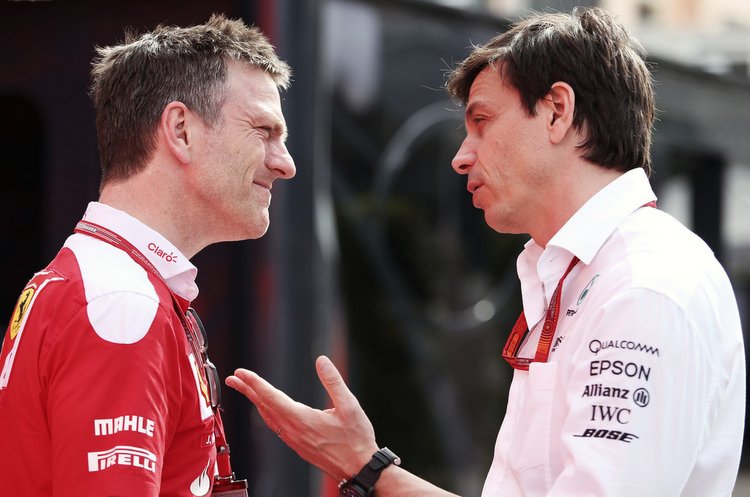 Since his departure from Ferrari, James Allison has kept a low profile, despite this speculation regarding his future has been mounting, with the Englishman linked to Renault, McLaren and now Mercedes.

Allison and Renault have good history and he knows the operation at Enstone well, although some say he would hardy recognise the place since the Genii takeover. But rebuilding is happening and Renault have the works stature and financial muscle that would be attractive.

However Renault are suffering with a crisis of leadership, a power struggle reportedly simmering at the helm of the team between Cyril Abiteboul and Frederic Vasseur, which makes decision making a tardy process and at times frozen by a stalemate of wills.

Kevin Magnussen who will race his last race for Renault in Abu Dhabi revealed, “Sometimes it’s a bit difficult to know who is actually in charge here and who will make a decision. But that doesn’t matter now and it’s in the past.”

Not an ideal scenario for Allison to enter.

It is well known in the paddock that Eric Boullier has courted Allison in an effort to lure him to McLaren. The pair worked together during their years at Lotus, but turmoil at Woking has triggered waves of uncertainty in the wake of Ron Dennis’ departure.

Now reports have emerged linking Allison to a role with Mercedes. No one at Mercedes is talking about this publicly, but speculation in German media is that Toto Wolff is mounting a Plan-B should Paddy Lowe accept an offer to move to Ferrari.

Lowe has still not signed a contract extension with the Silver Arrows. Should he decide that Maranello is where his future lies then Allison would be a fitting replacement. At the same time Allison on the radar has to be a handy bargaining chip in Wolff’s contract negotiations with Lowe.

Another possible scenario, would be to slot Allison in alongside Lowe. This would kill two birds with one stone: create a succession plan of sorts in the team’s senior technical management department while keeping Allison away from Mercedes rivals.

Lowe and Wolff are obviously not talking about such options as they thrash out a deal, while James Allison is on gardening leave, with lips contractually sealed until early 2017.

How this pans out will be interesting, but it will be no surprise to see Allison sitting in the Mercedes pit gantry next season. Watch this space…