Jos Verstappen: Max will only get better 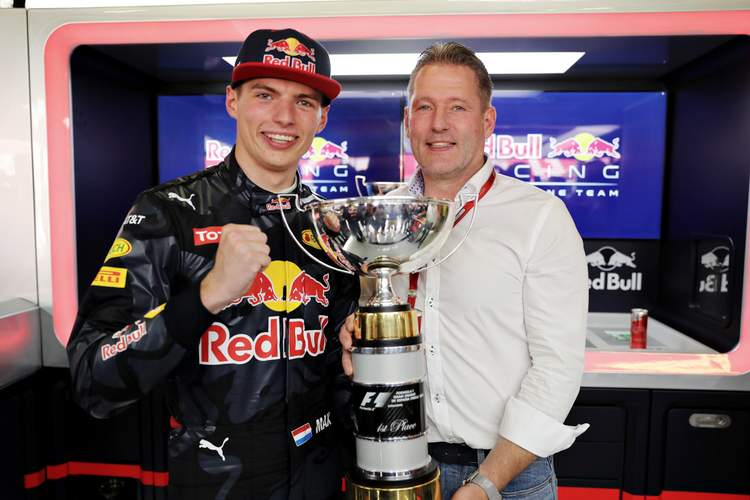 In the wake of Max Verstappen’s tremendous performance at the Brazilian grand Prix, where his gutsy drive has been hailed as among the best ever, the teenager’s father Jos Verstappen believes his boy will continue to improve.

Verstappen told reporters in Brazil, “I think he will only get better. He’s 19, his second year in Formula 1 and if he can deliver a race like this we have a lot of enjoyable years in front of us.”

The young Red Bull driver has already established himself as a tough competitor on track, fighting hard for every inch of track and along the way has attracted criticism from several of his peers, including four times world champion Sebastian Vettel.

But Verstappen senior says his son is not affected, “He doesn’t care, he doesn’t mind. I’m more into that and he says ‘shut up, it’s fine’. He doesn’t care.”

“We are not here for somebody else, we are here for ourselves. We are driving for Red Bull and we want to have the best possible result for them. He’s here to race,” added Jos who made 107 grand prix starts in Formula 1.