Manor chief says Wehrlien deserves to be in F1 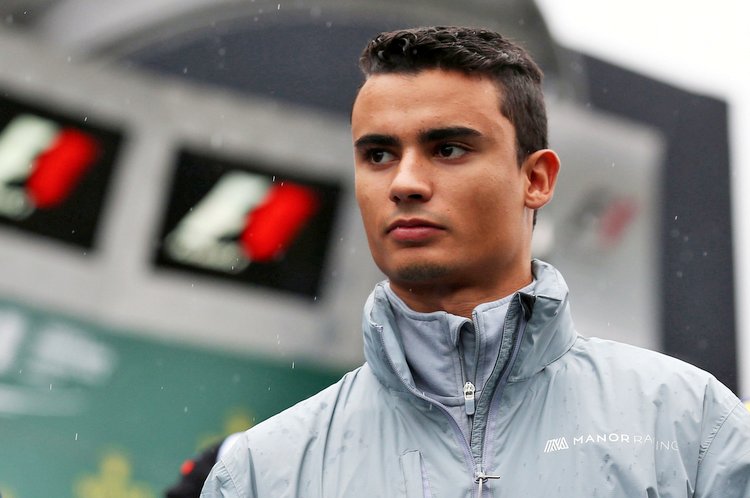 At the start of the season Pascal Wehrlein was the golden of the Mercedes junior driver programme, but recently he was snubbed by Force India in favour of Esteban Ocon and now his career faces an uncertain future.

Whatever the case he has the backing of Manor director David Ryan, “Pascal deserves to be in F1 and has the talent to be in front. But it’s not my decision. In fact, there is a lot at stake. After all, he is a Mercedes driver.”

“We are in a fortunate position at this point, since we have some [driver] options and we just have to see how this will work.”

Ryan revealed that Ocon’s break at Wehrlein’s expense inevitably caused some tensions within the Manor pit garage at the Brazilian Grand Prix.

“They are very young and have a great future. It would be frustrating for anyone in Pascal’s position because he has done a great job.”

“Is there tension within the team? Of course there is. And also a disappointment. If there were not, I would be worried for him,” added Ryan.