Giovinazzi will think about future after GP2 finale 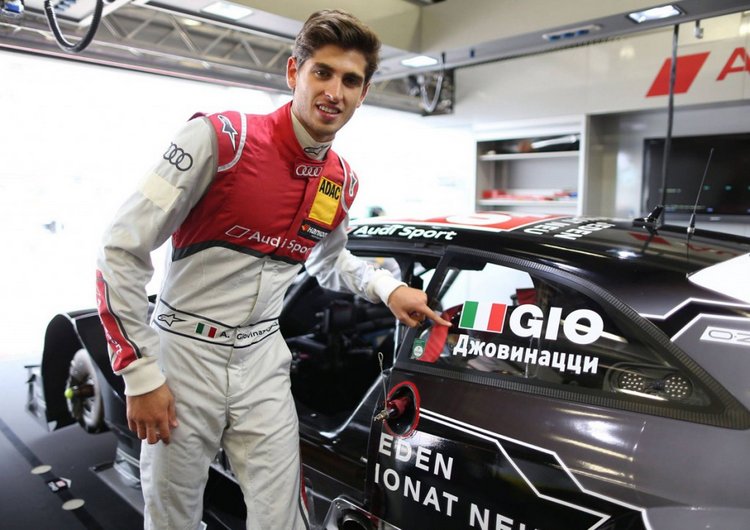 Antonio Giovinazzi is favourite to clinch the 2016 GP2 Series title at the season finale in Abu Dhabi, however despite some tempting offers to do DTM and a reserve role in Formula 1 he is focusing on winning the title.

Speaking ahead of the season finale Giovinazzi said, “My target is to win the championship in GP2. The job of my manager is to find a good position for me for 2017, and my job is to drive fast. On Monday after Abu Dhabi, we will work for 2017.”

Among the options available to Giovinazzi, is an offer on his table from Mercedes,and if he accepts Toto Wolff’s offer, he would move into DTM next year and become a member of Mercedes’ driver programme.

“DTM is a good championship, I raced already there with Audi, I would for sure enjoy to do DTM – but every championship is really good. My target, honestly, is to become a professional driver,” added the Italian who has won five GP2 races this season and leads the championship by seven points with two points scoring rounds remaining.

But word is that he and his manager Enrico Zanarini are not keen to go down the Mercedes route, as they may have an offer from Ferrari to fund the 22 year old with a race seat with Sauber in 2017.