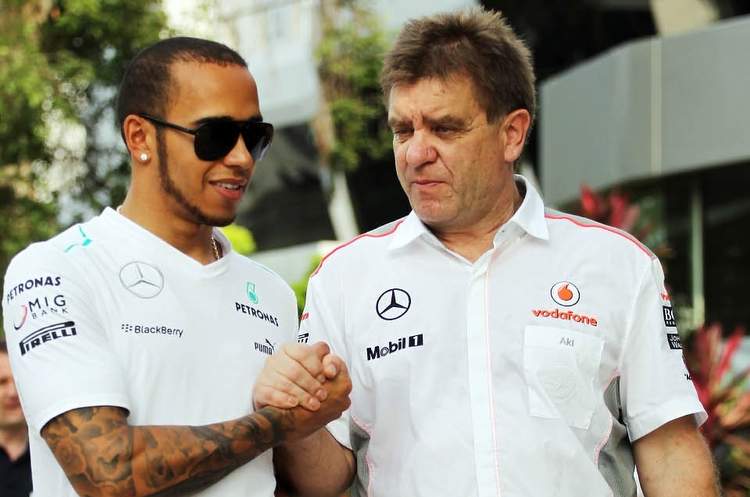 Dr Hintsa, who had been battling cancer in recent months, joined McLaren in 1998 and became their chief medical officer during an 11-year spell with the British constructor.

The Finn’s time at McLaren coincided with Hamilton’s arrival in 2007 and whom the British driver, who won his first Formula One title the following year, formed a close bond.

“It was with deep sorrow that we heard the news this morning that Dr Aki Hintsa had died,” said a statement from McLaren on Wednesday.

“Undoubtedly, Aki played a crucial role within Lewis’ inner circle during his time at McLaren, and it was often to Aki that Lewis would turn first in times of stress. Equally, no-one was more thrilled than Aki when Lewis won the 2008 world championship for McLaren with an overtaking move that has since passed into racing folklore.