Rosberg: I was happy when Verstappen boxed 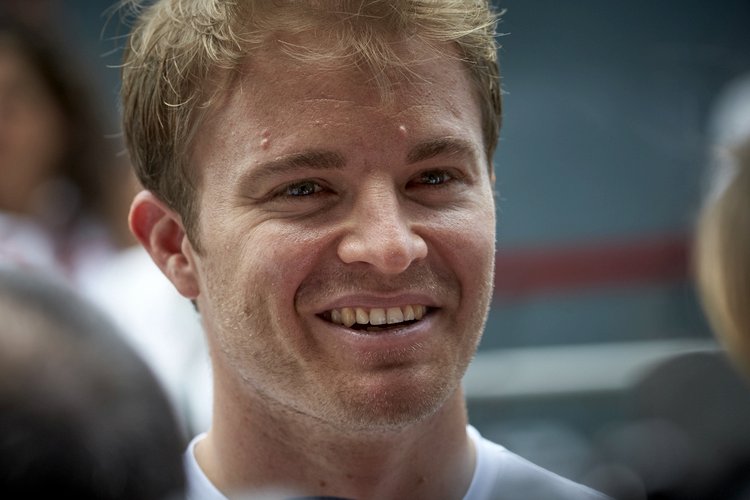 Credit to Red Bull for throwing everything at trying to win the Brazilian Grand Prix, but in the end pitting both their drivers – Max Verstappen and Daniel Ricciardo – was a tactical blunder, which Nico Rosberg admits put a smile on his face during the action packed race.

Speaking after finishing second at Interlagos, the world championship leader said, “I was happy when he boxed. I understood at the time that they were just taking a gamble for the race win, that’s what they were doing, but I thought that was not the right thing to do. I was surprised because, at the same time, just earlier, they’d predicted more rain in the very near future.”

“Even if it did work for a couple of laps, the prediction at the time was a bit more rain, and since I was on such a knife’s edge, just a little bit more rain would have put it over the edge. So at the time I was quite comfortable with it.”

“I was sure that inters were the wrong thing, because if I’m really struggling with unpredictable aquaplaning on full wets, then inters are not the right way to go,” explained the Mercedes driver.

Asked how he felt in the cockpit when he realised what Red Bull were up to, Rosberg revealed, “Surprised and happy,. Because at the same time just earlier they predicted more rain in the very near future so even if it did work for a couple of laps the prediction at the time was a bit more rain and since it was on such a knife-edge, just a little bit of rain would have again put it over the edge. So at the time I was quite comfortable with it.”

Although he accepted second place was acceptable on the day. Rosberg says his target was to win the race on the day, “I was out there to try and win the race. Especially in the first part of the race, my mindset was – what can I do to get back forwards again?”

“But at the same time I was realistic about the fact that it was going to be very difficult to get back in front of him [Verstappen], because he was on the same pace to us,” recalled Rosberg who heads the Abu Dhabi Grand Prix, the decisive season finale, with a 12 points lead over Hamilton, the stage set for a mega-showdown under the lights of Yas Marina Circuit.