Paul Rosche builder of F1’s most powerful engine passes away 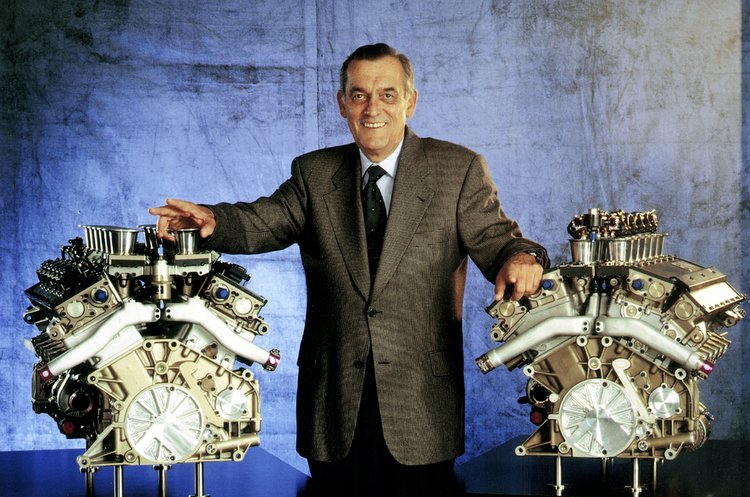 Paul Rosche, a master race engine builder has passed away at the age of 82, leaving behind him a legacy of some of the most iconic engines in the history of the sport not least of which was a BMW turbo unit that was the most powerful ever.

Rosche worked at BMW since the late fifties and enjoyed success in the Deutsche Rennsport-Meisterschaft (DRM), Formula 1, Procar Series and DTM.

Rosche joined BMW immediately after his graduation in November 1957, aged 23. In the mid-1960s Rosche designed the 2002TIK, a turbocharged engine that won the 1969 European Touring Car Championship.

After a brief hiatus from racing in the early seventies, BMW returned in 1972 they collaborated with the March Engineering’s factory team in Formula 2. Here, Rosche played a very significant role, leading to a string of successes in the F2 European Championship as well as in touring car racing. In 1973, Rosche became the head of the main advanced development and racing engine development division at BMW.

In 1975, Rosche became the technical head of BMW Motorsport, overseeing the development and production of racing engines for the M1. Later, he became technical director, a post which he held from 1979 until 1996.

In the early eighties Rosche headed a design team which developed a BMW F1 engine, for the sport’s first turbo era, which broke cover 1982, winning its first race soon after with Piquet at the Canadian Grand Prix.

This engine went on to notch up another eight wins in Formula 1, as well as leading Piquet to his second World Championship title in 1983. That BMW engine, later in it’s life cycle produced the biggest power output in F1 history – a peak of 1500 bhp.