Hamilton: Red Bull made a big mistake with that call 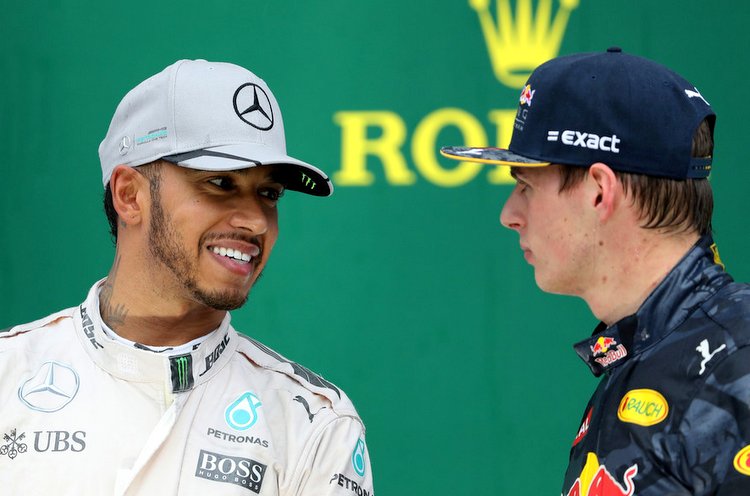 Mercedes driver Hamilton would have benefited hugely had Verstappen finished ahead of championship leader Nico Rosberg. The points deficit ahead of the season finale in Abu Dhabi would have been nine, not 12 as it is now.

After the race Hamilton cursed his bad luck, “Unbelievable, when will it end? Red Bull made such a big mistake with that call.”

“When the team called me and said, ‘People are starting to pit for inters,’ I’m like, ‘They’re crazy, there is no way it is going to last, and they are going to have to pit again’. That’s what they did and it is a shame, but there is nothing I can do about that.”

Hamilton acknowledged, “Verstappen still had a great race, and got back up to third, but it would be good if they made some good calls at the next race.”

Red Bull’s strategy blunder caused the 19 year old the Dutchman to drop down the field to 16th with with 16 laps to go. Thereafter the youngster delivered a thrilling performance, which is sure to go down as one of the great drives in Formula 1 history. Powering to third in a breathtaking display of brave and masterful driving

Along the way he passed Red Bull team-mate Daniel Ricciardo with ease and dispatched of Sebastian Vettel, the four-time world champion, in a clinical manner which had the four times world champion complaining meekly into his pit radio.