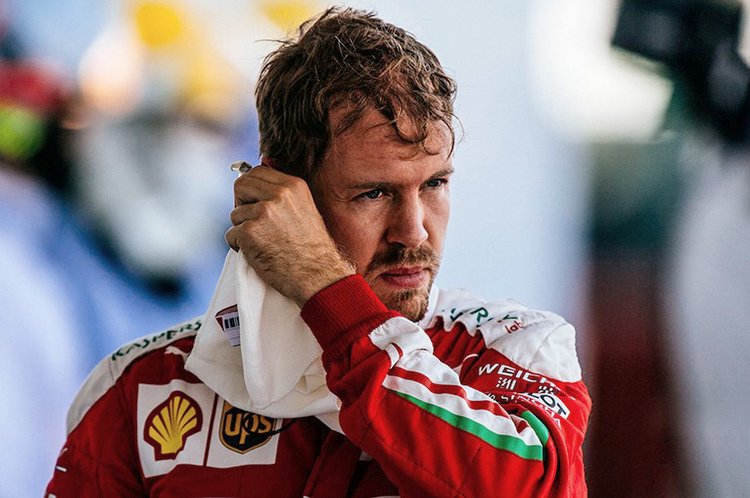 Despite being snubbed by the FIA race stewards, Ferrari are keen to pursue a re-investigation of the incident during the Mexican Grand Prix which cost Sebastian Vettel a podium thanks to a 10-seconds penalty dished out to him after the race for a defensive driving infringement – the German supports his team’s actions.

An appeal would see the saga go to the FIA’s International Court of Appeal, and thus delay the final result of the Mexican race for months.

But Vettel backs his team’s actions, “Of course I support it. We are not happy with the decision that was taken and feel differently about it, but for now the focus is on this race. There is not much more to add. We don’t feel that the penalty is justified and that is why there are consequences.”

Red Bull’s Daniel Ricciardo who was the ‘victim’ of Vettel’s rule-breaking defensive driving on the day said, “For me it should be that after Sunday night, whatever happens, whatever way it goes, it should be done and that is that.”

“At first I thought it was because they were trying to reopen the thing with our move, but I heard it was maybe what Max [Verstappen] was doing by bringing him towards us. I don’t know. I would have just said it’s done, that is it.

“There is the fight for the constructors’ [title], and every point matters, so from that point of view you can see why they want to keep trying to get those points back, but I think after Sunday is done, once midnight ticks, the next day move on,” added the Australian who inherited third place thanks to Vettel’s penalty and a penalty given to his Red Bull teammate Max Verstappen in the race.