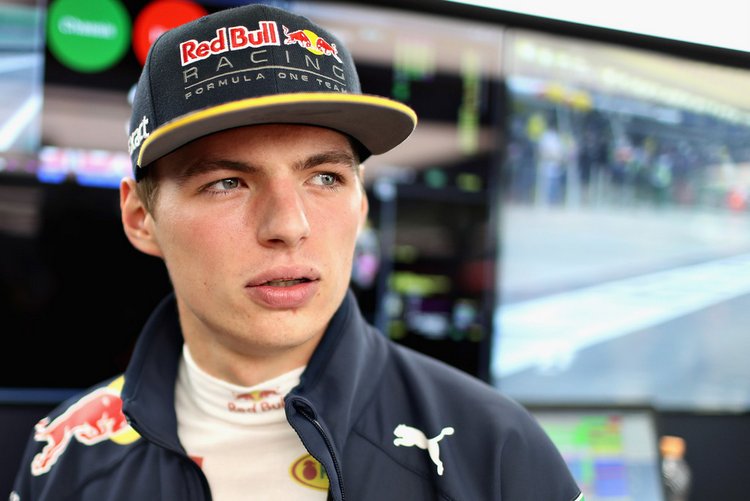 In the wake of Mercedes’ team chief Toto Wolff’s controversial phone call to his father Jos Verstappen, to give his son some advice, the Red Bull racer said that everyone should race as normal.

“Up until the last race, they should still fight for first, for sure. Otherwise, you’re not a worthy world champion are you?,” said Verstappen.

Wolff conceded he had expressed a concern about the Dutch teenager becoming involved in an unfortunate incident that could decide the outcome of the title race.

But, he stressed, he had only called in the context of a general chat with Verstappen senior. Max said he was with his father when he received the call.

“He went outside,” he said, explaining that he did not want to be disturbed while he was watching television.

He added: “I won’t change the approach. The chatting is pretty understandable. I think, as a driver, you always try to do the best job.”

“I mean, we should race, everyone, up until the last race. They should still fight for first, for sure. Otherwise, you’re not a worthy world champion are you? We all want to race and that’s what Mercedes wants at the end of the day.”

Verstappen will start Sunday’s race, the penultimate grand prix of the season, from the second row on the grid, just behind the two Mercedes men.