Marko: For Wolff to call Jos about Max is bad form 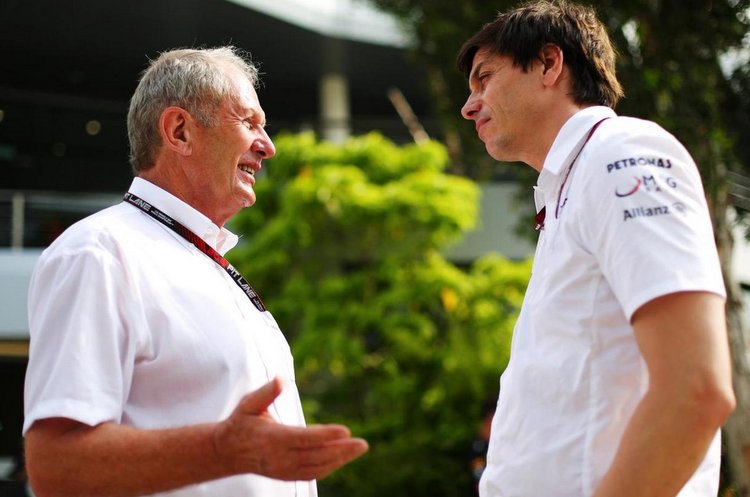 Mercedes team chief Toto Wolff has admitted that he called Jos Verstappen to talk about Max interfering with the world championship shootout between title contenders Lewis Hamilton and Nico Rosberg, which has intensified tensions between Red Bull and the Silver Arrows.

Wolff told Auto Motor und Sport that the phone call to Jos did happen, “I wanted to explain to his father, who I have known for a long time that it would be a shame for Max if he interfered in the title fight with a thoughtless manoeuvre.”

“Max trusts his father. He is the only one he listens to. There is currently a spiral of negative stories about Max which he doesn’t deserve. If he decides the world title through a collision with Nico or Lewis, the negative image would be complete and I just wanted him to realise that.”

Needless to say that Red Bull’s Helmut Marko has taken issue with the call made by Wolff, “I have never experienced such interference before. To call the father of a driver to manipulate him I think is bad form.”

“It’s getting more and more absurd. If Mr Wolff wants something from us, he should contact the people at Red Bull and not the father.”

“We are driving our own race. It’s not as though we’re being lapped, in which case you could understand if we are asked to make room,” Marko added.