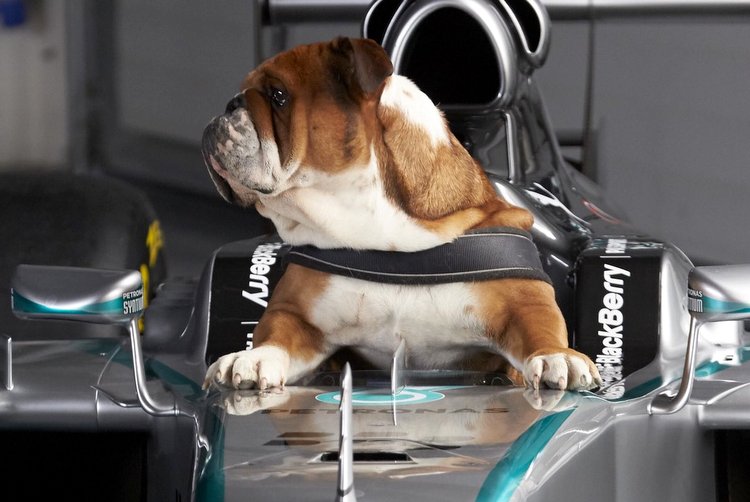 Lewis Hamilton’s pet bulldog Roscoe, who occasionally accompanies the triple Formula One world champion to races, has had his sperm frozen to ensure he can have puppies in future.

Hamilton, racing at what could be a title-deciding Brazilian Grand Prix, revealed the news on an instagram account (roscoelovescoco) set up in his pets’ names and followed by nearly 100,000 fans.

“Roscoe in great spirits. Due to some complications, we had to have him snipped,” the Briton, a regular on the celebrity gossip pages, wrote.

“However, since he’s the best looking bulldog I decided to freeze his sperm so that in time to come I could have his pups. He is the best pedigree. Both mum and father were champion show dogs so it’s great his gene will live on.”