Gutierrez: I don’t understand why Haas made the decision 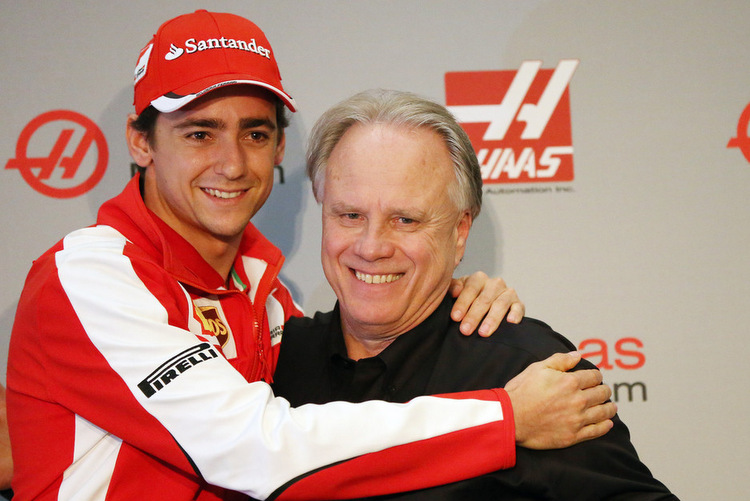 Esteban Gutierrez does not understand why Haas ditched him for Kevin Magnussen, but the Mexican says he respects the decision and will try his best to stay on the Formula 1 grid.

When speaking to media in Brazil, Gutierrez was asked if he understood the decision by Haas to ditch him, he replied, “No, I don’t. There were a lot of situations which were not under my control. At the end of the day, I respect the decision because it’s their team.”

“But on the other hand, it’s not a fair way in general because in the beginning of the season, it wasn’t ideal for me to get a rhythm.”

“I don’t think that was evaluated in the right way. They just looked at the paper and then made a decision. I respect it but I don’t necessarily agree with that.”

Gutierrez has only two options to remain on the F1 grid, with Manor and with Sauber. He raced for the latter in 2013 and 2014.

In 2015 Gutierrez took a sabbatical from F1 and joined Ferrari in a reserve driver capacity. He was offered a drive by Ferrari powered Haas for their debut season this year, but he has hardly set the scene alight.

He believes he has a “70% chance” of securing a drive next year, but does not rule out returning to a reserve role, “There are a few options there. Preferably, I want to drive. To keep driving is the most important thing.”