Ferrari may protest stewards decision not to review Vettel incident 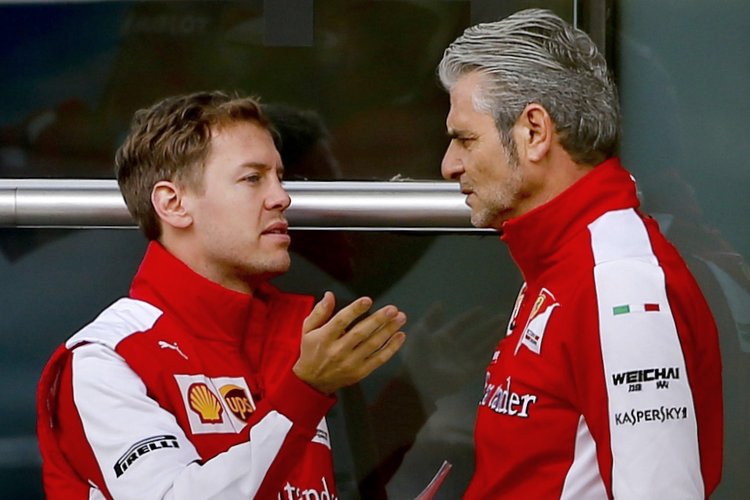 In the wake of F1 stewards rejecting Ferrari’s call to re-investigate the incident between Sebastian Vettel and Red Bull’s Daniel Ricciardo during the Mexican Grand Prix, the Italian team are considering filing a new protest as they believe this is the only way to get clarity with regards to the so called ‘Verstappen Rule’.

Vettel was handed a ten seconds penalty, which cost him third place, in Mexico. Since then Ferrari produced ‘new evidence’ in the form of GPS data to back up their theory that Vettel did not block Ricciardo as the FIA stewards adjudged on the day.

Ferrari asked for the case to be opened when the F1 circus arrive in Brazil, almost two weeks after the incident took place, which the FIA race stewards (who were on duty in Mexico) did on Friday evening via telephone conference.

In the end they stood by their initial verdict and claimed that the ‘new evidence’ was actually not new at all as they had at the time studied GPS info from the incident. Case closed.

But Ferrari are not taking this one on the chin. They claim that their insistence is based on the team and their drivers seeking clarity with regards to defensive driving and the rule that was implemented after the Japanese Grand Prix, which Vettel fell victim to during the duel with the Red Bull duo in Mexico.

Red Bull chief Christian Horner said of Ferrari’s persistence regarding the matter, “It’s fairly strange to be going back like this. You shut the book on it, you have to accept what the referee’s decisions are and move on.”