Dennis could be ousted from McLaren by next week 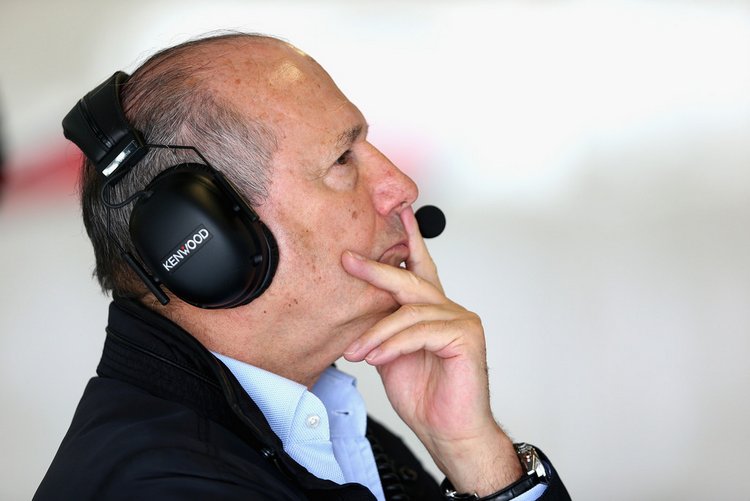 Ron Dennis could lose his position as McLaren’s chairman and CEO as early as next week after the Woking company rejected a takeover by Chinese investors. Report here>>>

Dennis has been fighting to retain his position after a boardroom fall-out with long time business partner Mansour Ojjeh.

In an effort to secure his future, Dennis reportedly put together a bid to takeover McLaren in conjunction with a Chinese consortium, worth an estimated £1.65 billion. It was, however, rejected.

“Long-serving McLaren boss Ron Dennis presented the offer for McLaren from a group of unidentified investors ‎last week, a move which prompted his fellow shareholders to launch a plot to oust him as chief executive,” reported Sky News..

And that has now hurried Dennis’ departure from McLaren. According to Sky Sports, an emergency board meeting was called on Friday night and the 69-year-old could be gone as early as next week, placed on gardening leave until his contract expires in January.