Marchionne: I’ve thrown all the money I like to throw at that thing 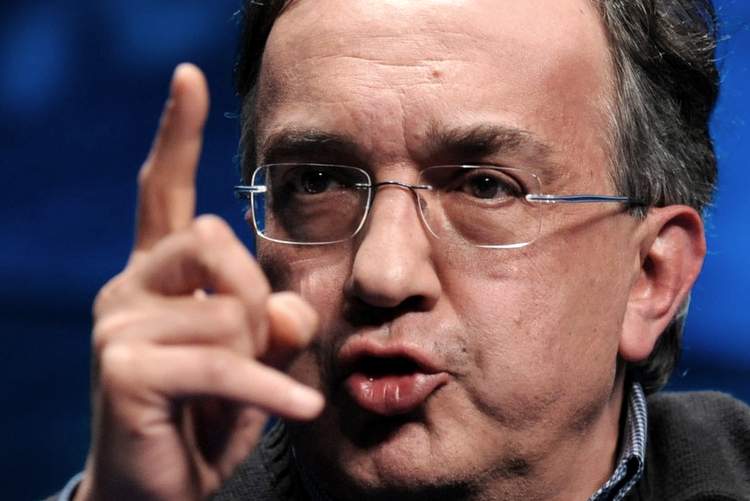 Winless Ferrari have been told that they must perform better by Ferrari president Sergio Marchionne, who told an investors’ teleconference that he has ‘thrown all the money I like to throw at that thing’.

Marchionne made clear on Friday he had expected a bright and winning start to 2016, but has been disappointed by results from the team led by team principal Maurizio Arrivabene.

“I’m going to tell you something honestly,” he said. “I think I’ve thrown all the money I like to throw at that thing.

“We’ve done that in the past, but I think that has never been an object in terms of the development of F1. I think we need to use that funding better.

“I think a lot of it – no, most of it – was due to the way in which we organised. I think that structure has now changed. We need to wait and we need to be modest in our expectations.

“But when the car starts racing in March, 2017, whatever this team has been able to do as a result of the new configuration will be visible.”

Commenting on events this year, he added: “I think we are continuing on our path of recovery. Obviously, we’re not pleased with the results so far – we have made some organisational changes and now we have a reconstituted team.”

Marchionne was speaking after Ferrari had reported its third quarter earnings on the New York Stock Exchange.

It is widely believed that Ferrari has enjoyed the biggest annual budget in Formula One with many reports estimating it at around $450 million.

Four-time champion German Sebastian Vettel has frequently denied a rift between him and Arrivabene as the team has struggled to find winning form in a season dominated by Mercedes.