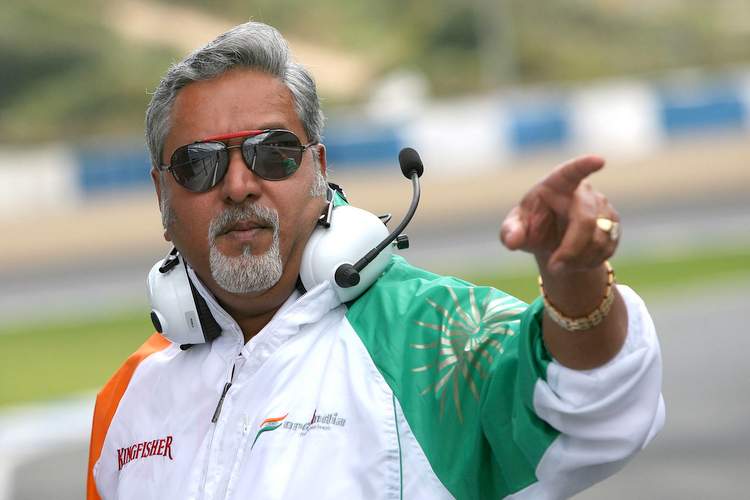 Force India surprised the entire Formula 1 paddock when they announced that Esteban Ocon would be their driver for 2017 and beyond, Pascal Wehrlein was expected to get the nod but in the end it was team boss Vijay Mallya who made the final decision

Force India deputy team boss Bob Fernley told Sky Sports, “It was a very close call but Esteban just came out on top. We’ve always had a very clear opinion of what we need from a driver point of view which is the best driver that Force India can afford. Whether that means a package or purely talent, that’s Vijay’s final call.”

Wehrlein appeared to tick all the boxes for Force India as he has been the season’s most impressive rookie, but it was not to be. The German admitted he was confused by the decision and was keen to get a reason for the snub by the Silverstone based team.

He was informed by Mercedes team chief Toto Wolff, who oversees the Mercedes young driver programme through which both Wehrlein and Ocon were nurtured, about the decision by Force India.

“Toto Wolff said that Force India chose Esteban and that is their decision,” said Wehrlein, before it emerged that Mallya made the final call.

Also in being considered was Felipe Nasr, who would bring a useful amount of backing to the team, but clearly not enough to sway Mallya.