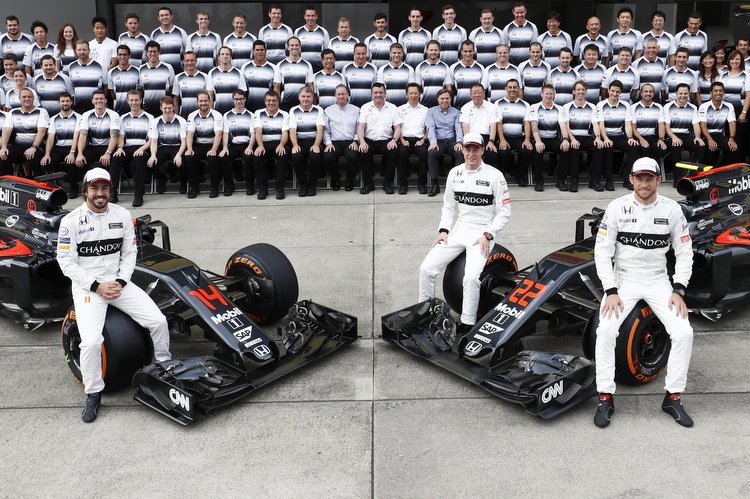 An unidentified consortium of Chinese investors has made a $2.08 billion takeover bid for McLaren with group head Ron Dennis seeking to stay in charge, Sky News reported on Friday.

It said the offer, which Sky understood was presented to shareholders by Dennis last week, involved an asset manager and private equity funding. No details were given.

Sportscar maker McLaren, whose Honda-powered Formula One team are competing at the Brazilian Grand Prix, would not comment when contacted by Reuters.

Mumtalakat and Ojjeh could not be reached immediately.

Sky cited sources as saying Dennis had failed to secure a High Court injunction against a move to sideline him until his contract expired in mid-January, and an emergency board meeting had been convened for Friday.

Dennis, who has been involved with McLaren since 1980, stood down as Formula One team boss in 2009 but returned as group chief executive in January 2014.

McLaren changed their name in 2014 to McLaren Technology Group, incorporating the sportscar company and applied technologies as well as the F1 team.

Mumtalakat agreed that same year to sell some of their 50 percent stake to Dennis but that did not proceed as planned. Ojjeh and Dennis each own 25 percent.

Dennis’s position has been in doubt since it was reported last month that he would be leaving as chairman and chief executive when his contract expired.

A McLaren spokesman said then that Dennis had stated “categorically” that he was not stepping down.

Mahmood al-Kooheji, CEO of Mumtalakat told Reuters in Abu Dhabi last month that they had “great admiration” for Dennis.

“He’s a colleague, an inspirational chairman who is behind all the ideas,” he said then. “Whatever he decides, we will support his decision. I hope he continues and I will try to make him stay.”