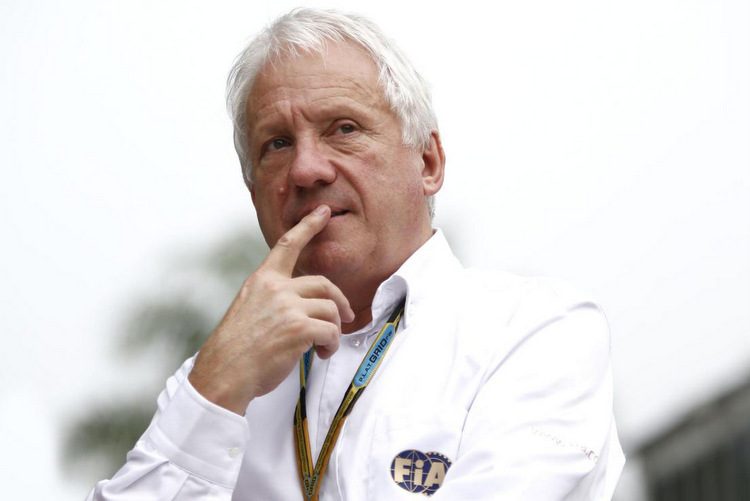 When releasing the list of press conferences scheduled for the weekend at Interlagos, the FIA informed media: “FIA Race Director Charlie Whiting will attend the latter part of the Thursday Drivers’ Press Conference, alongside the nominated drivers, to talk about the 2016 FIA Formula One Mexican Grand Prix. On this occasion he will be present to address this topic ONLY,  in order to avoid questions are not in line with the facts in discussion.”

Below is the press conference schedule for the four days in Brazil: