Vettel: I’m sorry and I certainly didn’t mean it 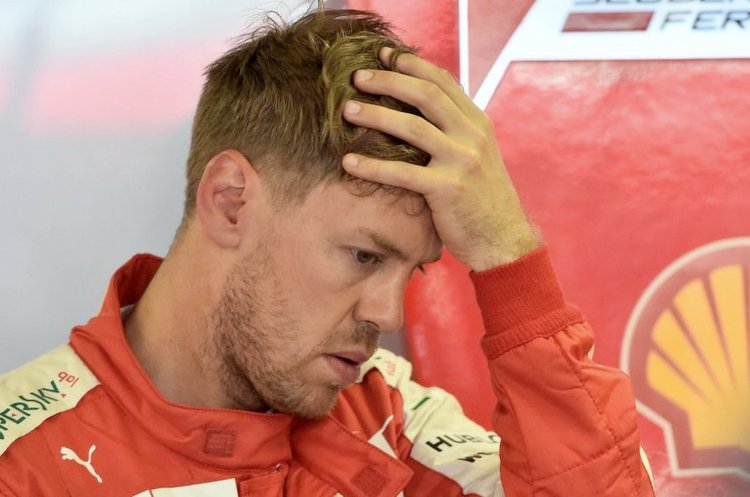 Sebastian Vettel has publically apologised for his expletive packed radio rant during the Mexican Grand Prix, where on two occasions he told F1 race director Charlie Whiting to “F*ck off” and now wants to move on from the incident.

Speaking ahead of Brazilian Grand Prix, Vettel said, “I have no problem saying it again — I’m sorry for what I said. When you are racing, you are fighting, you can understand why I wasn’t so happy at that point. For sure I regret what I said.”

Factors that saved Vettel from a big penalty or even a race ban was the fact that the Ferrari driver immediately after the race he sought Whiting to apologise and followed that up with a letter to the FIA.

Vettel added, “I wasn’t so happy at that point but yeah, for sure I regret what I said and certainly didn’t mean it, it was very clear for me to look for Charlie right after, I wrote a letter as well. I’m happy Charlie accepted the apology and I’m happy to move on.”

Vettel was speaking during the drivers’ press conference at Interlagos. Full transcript here>>>