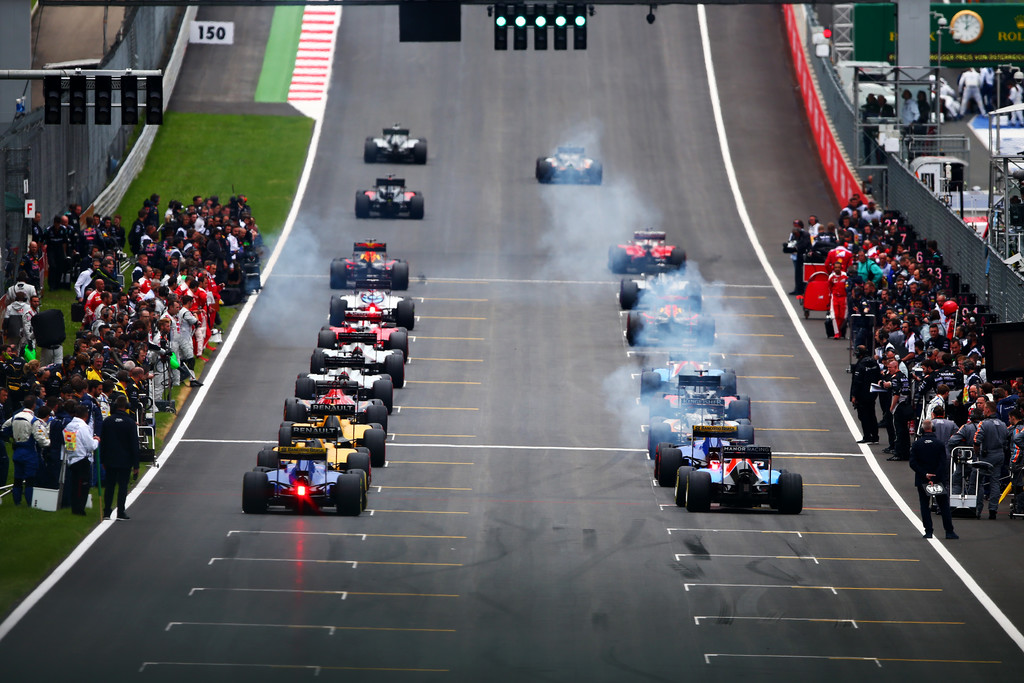 This week two major seats on the 2017 Formula 1 grid have been filled, with Renault confirming that Jolyon Palmer will remain with the team and Force India signing Esteban Ocon.

Both seats were highly desirable with several candidates knocking on the doors of both Force India and Renault for the past few months.

Haas are expected to retain Romain Grosjean for another season and several reports claim that Kevin Magnussen has signed a deal to join the American team.

Sauber and Manor have yet to provider any indication regarding their drivers for next season. The Swiss team are entertaining pay drivers of which Marcus Ericsson seems likely to stay with the Swiss outfit.

Felipe Nasr was expected to move away to either Force India or Renault, but with those doors now closed the Brazilian is fast running out of options. Although another season with Sauber is not out of the question.

Ditched by Haas, Esteban Gutierrez has become a Sauber option and in the end it is sure to come down to who has the biggest cheque book: Nasr, Ericsson or Gutierrez.

Mercedes backed Pascal Wehrlein will almost certainly remain with Manor for another year, with several candidates vying for the garage space next to him.

Lining up for the drive are the likes of Alfonso Celis, Antonio Giovinazzi and Jordan King, with Gutierrez and Nasr also in the frame should a Sauber deal not transpire for either of them.