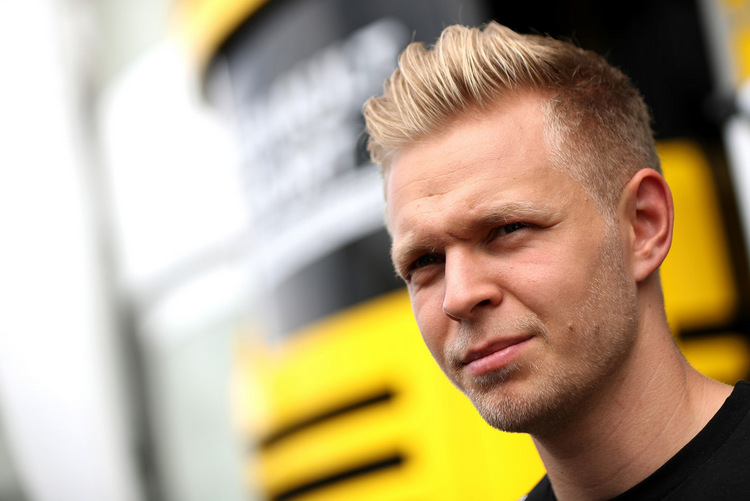 Kevin Magnussen is set to race for the Haas F1 team next season after agreeing a multi-year deal, a source close to the deal told Reuters Magnussen had rejected a one-year offer from his current team Renault in favour of a longer-term opportunity at the Ferrari-powered newcomers.

There was no immediate comment from Renault or Haas, with teams flying to Brazil for Sunday’s penultimate race of the season.

Renault’s option on the 24-year-old, who made his debut with McLaren in 2014 and then served as a reserve last season before Renault signed him in January, expired last month.

American owned Haas made their debut this season as the first U.S.-owned team in 30 years, and are eighth overall.

French driver Romain Grosjean has scored all their points so far this season, however, with Mexican Esteban Gutierrez enduring a difficult year. The Mexican said at his home grand prix last month that he was looking at other options.

Magnussen, brought in as a late replacement pre-season for Venezuelan Pastor Maldonado, has scored seven points from 19 races compared to one for British team mate Jolyon Palmer. He has also out-qualified his team mate 12 times to seven.

The Dane’s decision could boost Palmer’s chances of staying, although other drivers, including Sauber’s Brazilian Felipe Nasr and Manor’s Frenchman Esteban Ocon, are also in the frame for the Renault seat as well as a vacancy at Force India.

Nico Hulkenberg, currently at Force India, is Renault’s only confirmed driver for 2017 at present.