Rosberg one win away from his first F1 world title 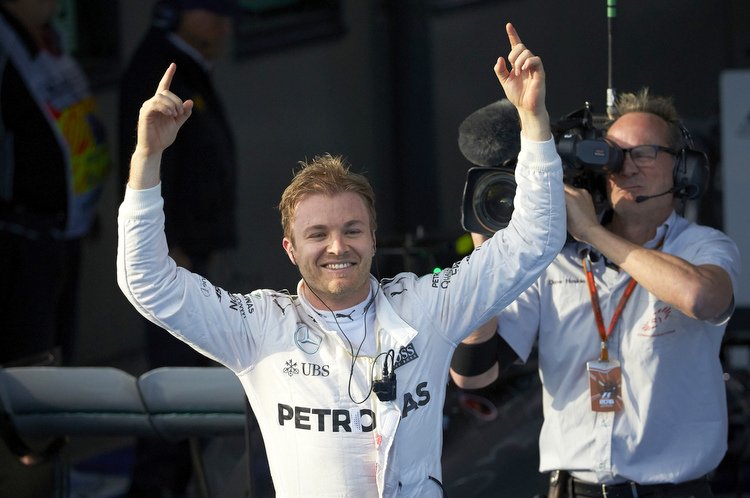 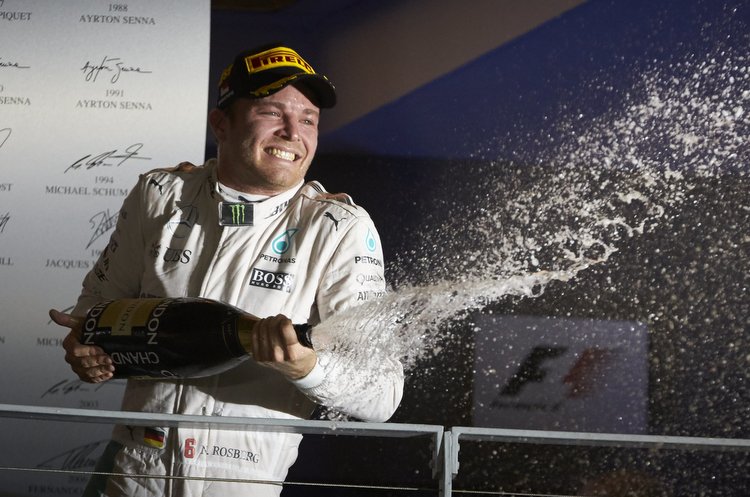 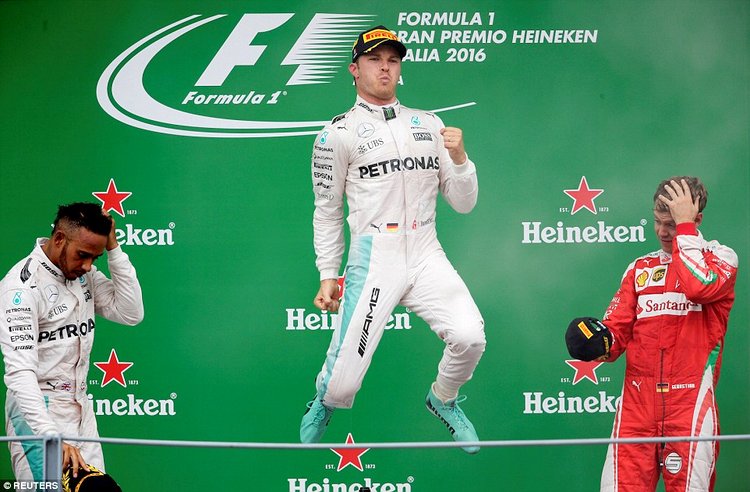 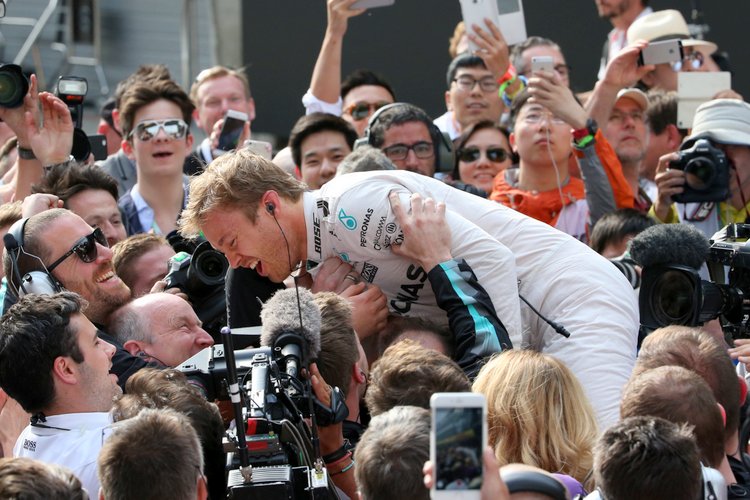 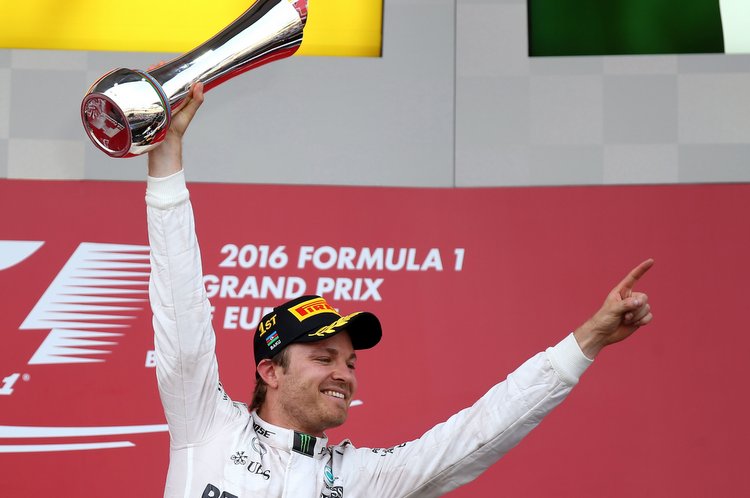 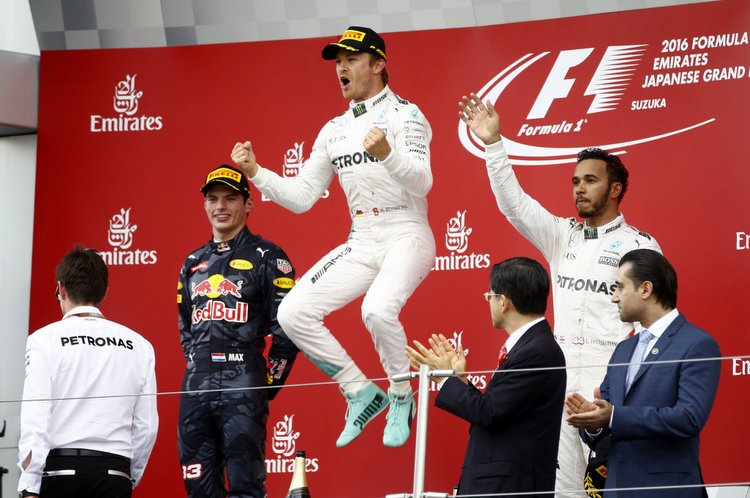 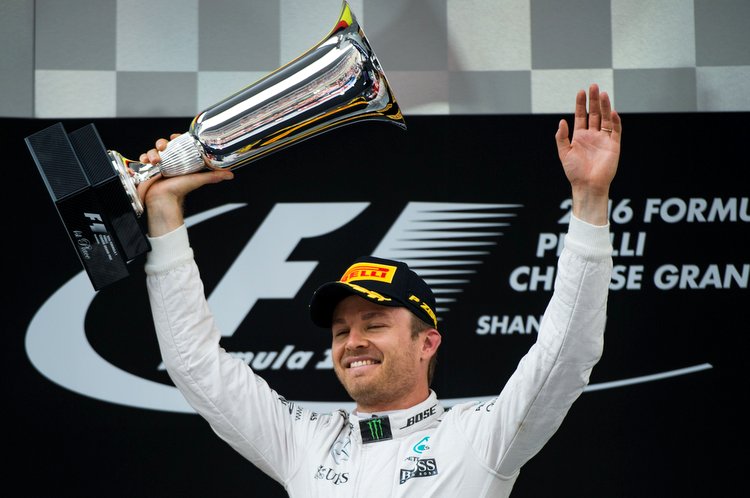 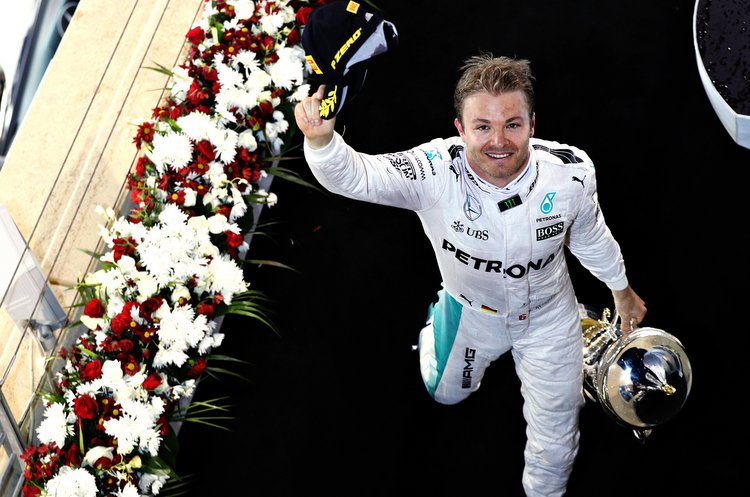 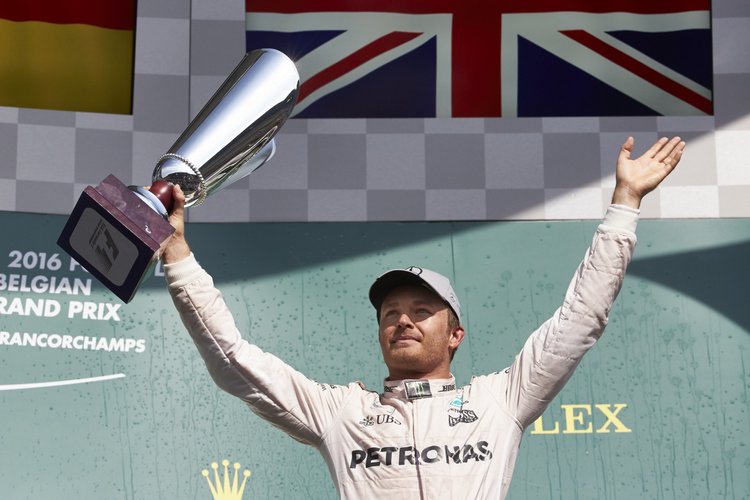 Win in Brazil on Sunday, win the Formula One world title: Nico Rosberg’s task sounds simple enough on paper but will be a lot harder to achieve.

The German is one step away from securing his first championship, which he will do if he wins at Interlagos regardless of where Mercedes team mate, triple champion and title rival Lewis Hamilton finishes.

The odds are in Rosberg’s favour – he has won for the past two seasons from pole position in Sao Paulo whereas the anti-clockwise circuit has yet to reward Hamilton with a victory.

And yet the pressure of being within touching distance of a lifelong dream can play on the mind, and increase the pressure, while the fickle Sao Paulo weather can wreak havoc with the best laid plans.

Last year, Hamilton had already won the title and his focus was elsewhere. This time he comes on the back of two successive wins and, like Rosberg, seeking a hat-trick.

Another win for the Briton would take the battle down to the wire at Abu Dhabi’s Yas Marina and, if Rosberg were to fail to score in Brazil, a potential ‘winner takes all’ scenario.

“I’ll wait until the end of the year,” said Formula One supremo Bernie Ecclestone when asked whether he felt Rosberg looked a ‘fairly safe bet’.

Rosberg will not be changing his ‘one race at a time’ approach.

“There are still two races to go and anything can happen in this sport, so I need to focus my energy on the factors that I have in my control,” he said.

Hamilton is in unfamiliar territory, with the title outcome out of his hands even if he wins in Brazil and Abu Dhabi, but needs no reminding that it is not over until it’s over.

Reliability, or lack of, can swing the momentum either way and Mercedes will be doing all they can to ensure both drivers have no mechanical issues.

The memory of his first championship with McLaren in 2008, secured in Brazil with an overtake on the last corner of the last lap just when it seemed local favourite Felipe Massa had clinched the title, is always there.

“It’s an unusual scenario to be in — fighting for something and not knowing for sure that what you do will guarantee you’re able to make it,” said Hamilton. “One outcome would be painful and the other would be a great achievement.

“Regardless, I’m going to keep pushing. Since the beginning of my Formula One career I’ve seen that everything can change even at the very last moment, so you have to fight to the bitter end. I’ve never won in Brazil, so I go into this weekend focused on changing that.”

Away from the title battle, both Mercedes drivers will have to watch out for Red Bull’s Daniel Ricciardo and Max Verstappen and Ferrari’s Sebastian Vettel and Kimi Raikkonen.

Vettel must also watch his language, after turning the air blue in Mexico with his radio rants.

Massa meanwhile will soak up the atmosphere one last time, with Sunday being his home farewell before retirement from Williams.

McLaren’s Jenson Button will also be making what could be his last appearance at the track where he won the 2009 championship.