Mercedes engine has peaked as Renault start from scratch 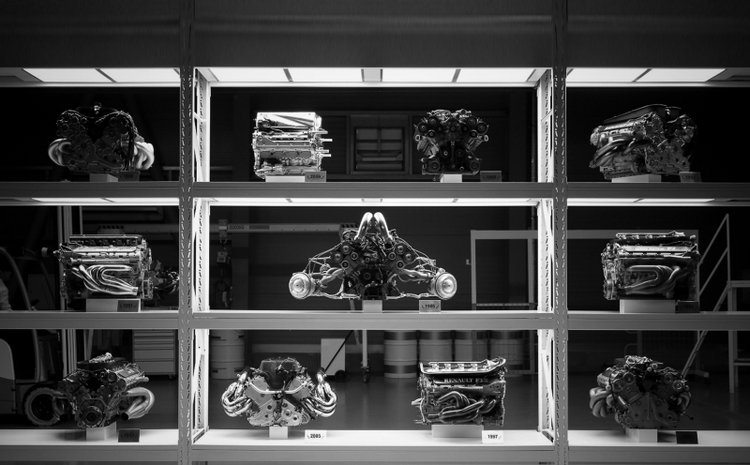 As Mercedes have admitted that their current Formula 1 is at the zenith of its performance, while Renault have revealed that they have taken all they have learned in the past three years about their hybrid turbo power unit and starting a brand new project from scratch.

Mercedes chief Toto Wolff admitted, “We’re maxed out on performance, as is normal at the end of a regulation cycle and when that happens everything becomes more marginal.”

“This is where we find ourselves right now, so we must remain focused on every last detail,” added the team chief who as presided over his team winning six world titles in the past three years.

Meanwhile media are reporting that Renault team chief Frederic Vasseur revealed, “We have some good improvements in the pipeline. We will have a completely new engine next year.”

“It is 100 percent new. It was the end of the development of the current one. We needed to do a step in order to move forward and we will do that. So far, everything is progressing and close to the expectations,” added Vasseur.

Renault will power their own works team in 2017 as well as Red Bull and Toro Ross, while Mercedes power will be used by the Silver Arrows, Force India, Williams and Manor.