Verstappen: There are double standards in F1 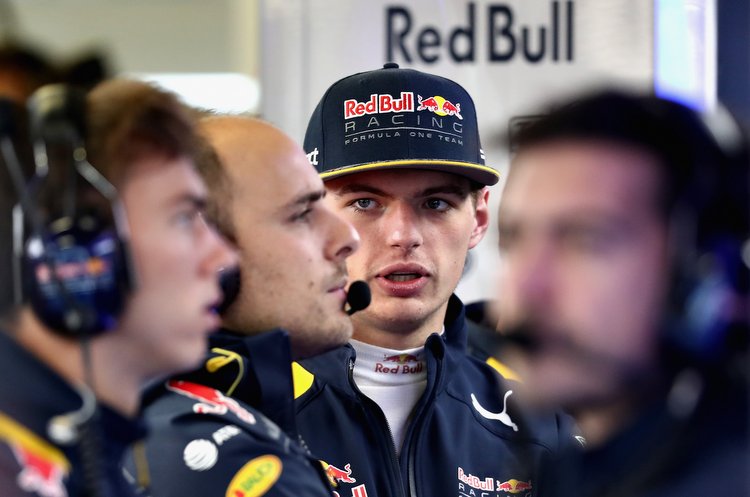 A week after the Mexican Grand Prix and Max Verstappen has questioned the double standards in the implementing of Formula 1 rules in the wake of the penalty dished out to him by FIA race stewards for a track cutting incident which ultimately cost him third place in the race.

In his latest column for sponsors Exact, Verstappen wrote, “Lewis Hamilton cut through Turn 1/Turn 2 and was not penalized. Fine, but after I did exactly the same in my fight with Sebastian Vettel, I got five seconds penalty and I lost my third place.”

“That is a ridiculous situation. Lewis and I over-shot at the exact the same corner. I had just as little advantage as he did, because I went ahead into the corner and came out ahead again. That I am punished, but not Lewis, indicates that there are double standards.”

“The problem with these types of rules is that they complicate the sport, not only for viewers, but also for the stewards themselves. That is what happened at the Mexican Grand Prix.”

Speaking about his heated battle with Ferrari driver Vettel in the late stages of the race, at Autodromo Hermanos Rodriguez, the Dutch teenager said, “That was annoying to Sebastian, because apparently he thought I would just let him through. But I did not, because I will not gift positions.”

“In his frustration Sebastian closed the door on Daniel Ricciardo by doing exactly what is now banned by the Verstappen rule. It feels natural that Sebastian was punished for his action. What is strange is that they only later [after the podium ceremony] looked at the incident, which Daniel did not appreciate.”

“But the most important is that we strengthened our position in the constructors’ standings and Daniel has secured third place in the drivers’ championship,” added Verstappen.