Rosberg: Anything can happen in this sport 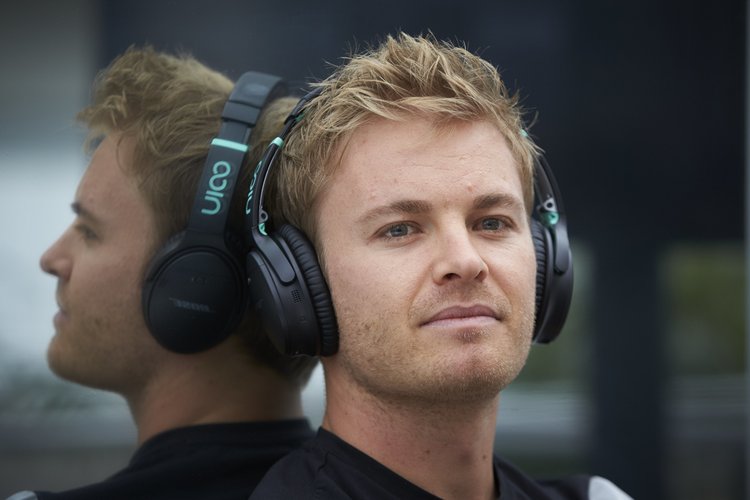 Nico Rosberg need only finish behind his Mercedes teammate Lewis Hamilton in the final two races of this season to wrap up his first Formula 1 world championship title, but the German is adamant that he only has victory on his mind as he is well aware anything can happen… and often does in motor racing.

Rosberg heads to the Brazilian Grand Pirx with a 19 points lead, but that does not mean he will be on the defensive.”

“I’m not going to change my approach,” insists Rosberg ahead of the weekend at Interlagos. “I need to keep doing what helps me perform at my best and that’s going for the win every time.”

“There are still two races to go and anything can happen in this sport, so I need to focus my energy on the factors that I have in my control.”

“I’ve got good form in São Paulo. It’s one of the real classic tracks, which usually produce some exciting races, so I’m looking forward to getting out there and having a big battle in front of those awesome Brazilian fans.”

Rosberg was noi match for Hamilton in Mexico, but nevertheless he did what was required of him by coming second at the Autodromo Hermanos Rodriguez.

“Mexico wasn’t ideal. I was going for the win as always but Lewis was just a little bit faster all weekend. Sometimes you just have to accept that and be satisfied with your work,” concluded Rosberg who won in Brazil last year, and this year is targeting tenth win of the season.