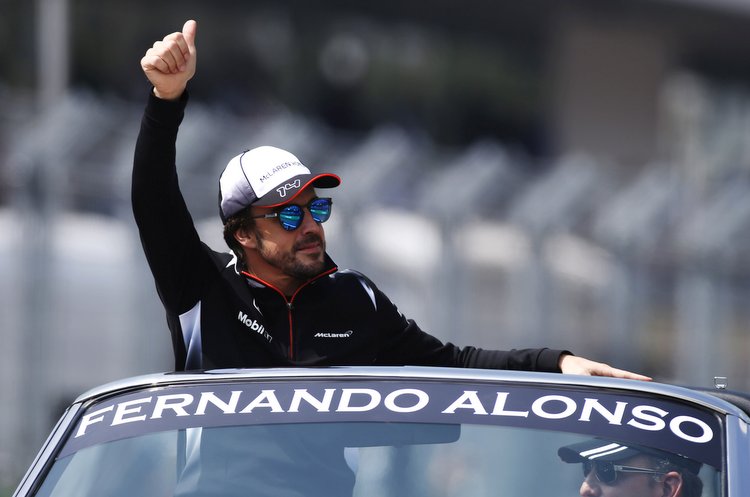 McLaren stalwart Jo Ramirez believes the team he used to work for has been slow to progress since their reunion with Honda and this is not only costing the team in terms of sponsors abandoning ship, but they may also lose their ace driver Fernando Alonso.

Ramirez told AS newspaper, “McLaren’s evolution is good but it’s too slow. They are losing sponsors and will lose Alonso as well.”

“He is a winning driver and he has to win. I don’t believe he will tolerate more hardships next year. I do believe that he is near his limit.”

Asked if he saw a time in the future when McLaren would return to their winning ways, Ramirez said, “I am not sure, but of course I hope it will happen because the talent is there. But sponsors are leaving, because in the F1 business if you don’t win, it becomes difficult.”

“I believe that this season they should already have been fighting for the podium. They have to do everything in their power to improve, because next year is McLaren’s last chance.”

“I think they have a lot to work on in many areas, because I cannot think that it is all the fault of the power unit. Yes the engine is still not good, but I don’t think it’s the best chassis in the world.”

“So they have to work together, McLaren and Honda, as if they were a single team, and keep Alonso,” added Ramirez who was a close confidante of Ayrton Senna during during the first McLaren-Honda era which delivered so much in terms of victories and titles.