Marko: Gasly made too many mistakes in GP2 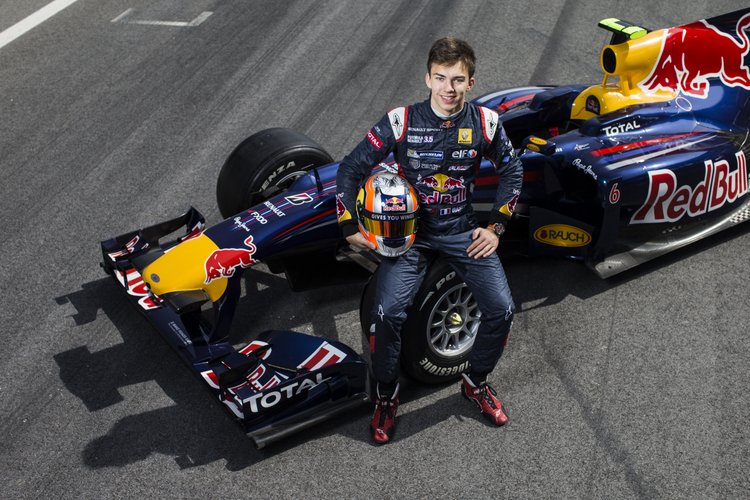 Pierre Gasly made it quite obvious he was miffed and confused by Red Bull’s decision not to promote him and instead to retain Daniil Kvyat at Toro Rosso for another season, but straight talking Helmut Marko made it quite clear why the young Frenchman won’t be on the F1 grid next year.

“It’s not a mistake if Gasly does not come up to Formula 1 just yet. He could have had the title in GP2 three times by now if he had made fewer mistakes this season.”

“Gasly is young, he can still wait for a good seat. It is not a disaster for him that he cannot make the step now,” added Marko.

Gasly lies second in the GP2 Championship with two points scoring rounds left at the season finale in Abu Dhabi later this month.

However Marko believes in keeping a strong reserve driver force to backup the four drivers Red Bull have on the grid.

“Motor sport is dangerous,” he explained. “I don’t wish for it, but something can happen such as illness or something like what happened with Alonso in testing. If this happens, we want to have good reserves and we have that at Toro Rosso.”

“The other reason is that Toro Rosso will also be powered by Renault engine next season, so it will be a good car and we want to have two top drivers,” added Marko.