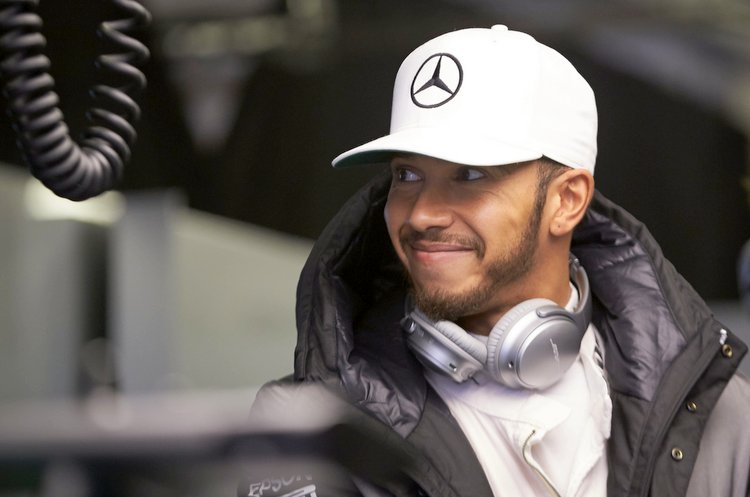 Lewis Hamilton knows what he has to do at the next two grands prix, exactly what he has done in the previous two races: win, but even two victories in the season’s final races will not guarantee him this year’s title.

Speaking ahead of the Brazilian Grand Prix, Hamilton said, “I’m going to keep pushing. Since the beginning of my Formula One career I’ve seen that everything can change even at the very last moment, so you have to fight to the bitter end. I’ve never won in Brazil, so I go into this weekend focused on changing that.”

Hamilton has the momentum on his side as he heads for Interlagos, “It’s a great feeling when you’re able to show the kind of pace I’ve shown at the past two races. Everyone has worked so hard and the car has really been faultless. The speed has been there all season – I just haven’t always had the opportunity to take advantage of it.”

He trails Mercedes teammate Nico Rosberg in the championship points standings by 19 points, the German until now also ticking all the boxes in the final races as he targets his first world title.

Hamilton knows that the final outcome is in the hands of fate, “In terms of the Championship, it’s an unusual scenario to be in – fighting for something and not knowing for sure that what you do will guarantee you’re able to make it. One outcome would be painful and the other would be a great achievement.”

Hamilton will be hunting his 52nd career victory, his ninth of this campaign, at a venue where he has yet to stand on the top step of the podium.