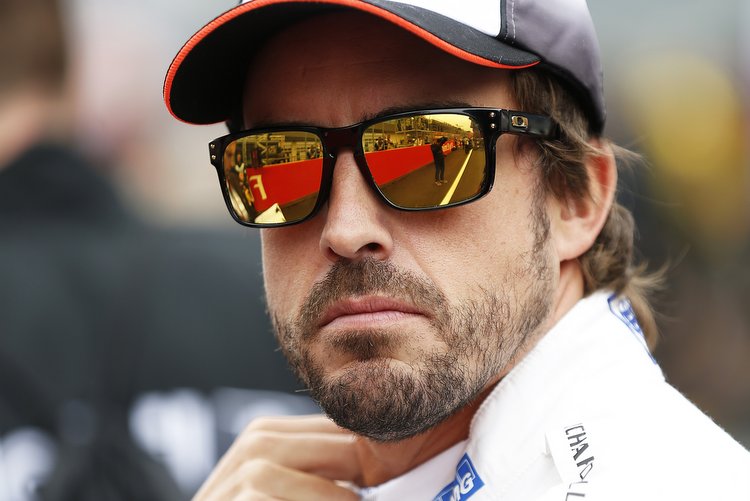 Fernando Alonso knew in his heart that Ferrari did not have the capacity to win the Formula 1 world championship in 2015 and 2016, thus accepting the challenge to join McLaren was a worthwhile challenge.

Alonso told Marca, “I will always wish the best for Ferrari, in fact we now things have not reached even dream them., but I knew that in 2015 and 2016 Ferrari would not win. So I accepted the challenge of McLaren-Honda.”

When Alonso joined Ferrari in 2010 it seemed to be a match made in F1 heaven, indeed the double world champion won his first race with the Scuderia, then scoring another four victories that year on his way to second in the championship which he lost by only four points.

He was second again in 2012 and 2013 wherein he amassed another six victories. But in 2014 the Italian team failed to win a race. The relationship between their ace driver and management was at an all time low.

Alonso departed as a new cabal, led by Sergio Marchionne, took over after a nasty boardroom power struggle which ended the Luca di Montezemolo era at Maranello.

Of his move to McLaren-Honda, who have struggled for the past two years, Alonso repeated what he has said often before, “If I did not think McLaren can be champion would not be here. There is no deadline for another title. Everyone wants to win many championships.”

“In the end the important thing is to feel valued by fans and the people of Formula 1, heads of teams and the drivers. The key to staying so long in the elite is being yourself and being very consistent,” added Alonso.