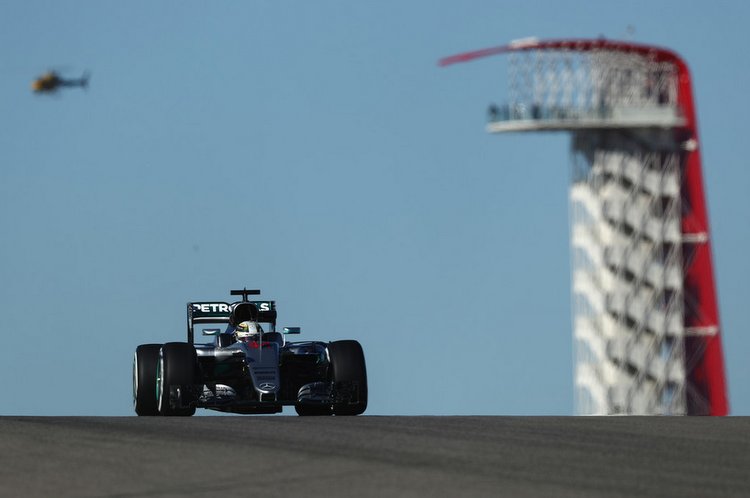 Lewis Hamilton made a quick start to his U.S. Grand Prix preparations with the fastest time in first Friday practice for a key race in the title battle with Mercedes team mate and championship leader Nico Rosberg.

The triple world champion lapped the Circuit of the Americas, in gusty conditions, putting in a best time of 1:37.428 seconds late in the session to knock the German off the top.

Rosberg, the title favourite who leads the Briton by 33 points with four races remaining, was second on the time sheets and 0.315 of a second slower.

Hamilton has won three of the last four races in Austin, taking his third title at the Texan track last year, but he desperately needs another victory on Sunday to revive his flagging hopes of a fourth crown.

Even that will not be enough if Rosberg finishes the remaining races in the runner-up position, and the German has said he is not about to settle for second best as he chases a 10th win of the year. 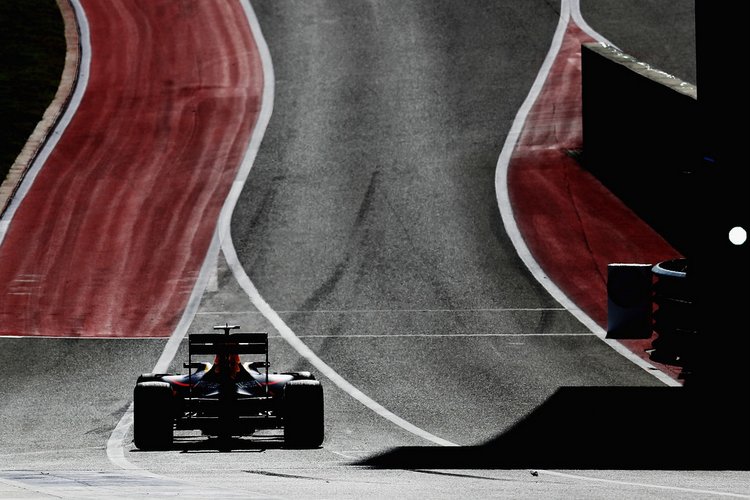 Verstappen’s best time was still 1.6 seconds slower than Rosberg, albeit on medium tyres, with Mercedes – who clinched their third successive constructors’ title in Japan two weeks ago – on softs and again in a battle of their own.

Ferrari’s Sebastian Vettel, like Hamilton a past winner in Austin, was only eighth fastest. The German hit a kerb, smashing bodywork, and drove back to the pits one-handed while holding the remnants of his right side mirror in the other.

Britain’s Jordan King made his Formula One practice debut with Manor Racing, setting the 20th fastest time out of 22, while Germany’s Pascal Wehrlein sitting out the session before returning in the afternoon.