Hamilton: I’ll be holding nothing back out there 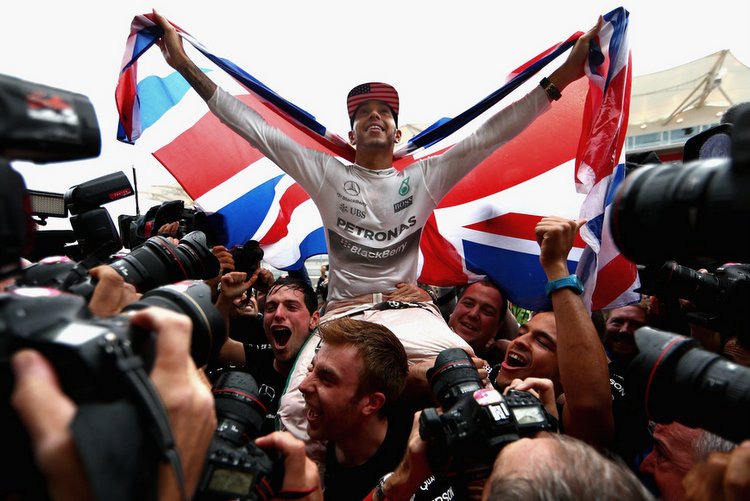 With four rounds remaining in the 2016 Formula 1 World Championship, Lewis Hamilton has it all to do as he heads to the United States Grand Prix trailing his title rival and Mercedes teammate by 33 points, nevertheless the reigning champion aims to give it all he has.

Speaking ahead of the weekend in Texas, Hamilton said, “We’ve got four races left to make the most of it and that’s exactly what I plan to do.”

“It’s just about hitting every race weekend as hard as I can, going all out for every win and seeing what happens from there. I’ll be holding nothing back out there.”

“We’re back in the States – which is like a second home race for me these days. I love the country, the culture, the people and the track, so I can’t wait to get started.”

Last year it was a very different scenario to this season as Hamilton secured his third F1 drivers’ world title in Austin, this year he has to do all he can to try an retain the precious prize against the odds. 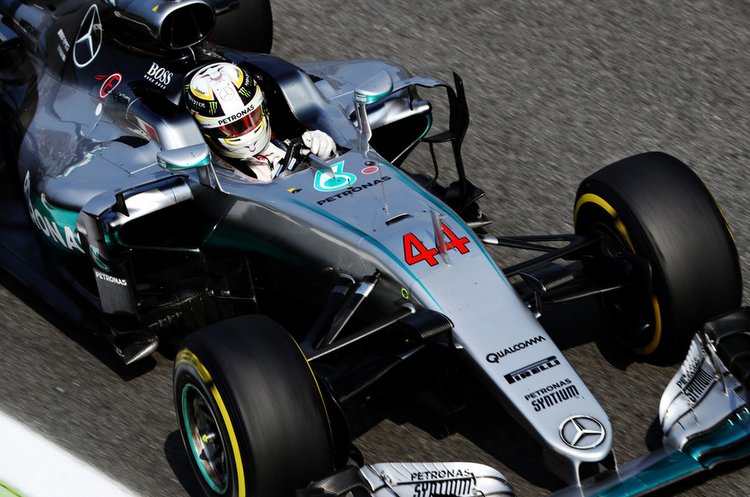 “I’ve got some great memories from Austin,” reflected the Briton, “With three wins from four races and, of course, the title win last year. That was one of the highlights of my career, no doubt.”

“It’s almost like the American fans have adopted me as their own, so I’ll try to channel all of that positive energy into this weekend.”

After Japan, where Mercedes wrapped up their third F1 constructors’ title, the team gathered at the factories in Brixworth and Brackley to celebrate the occasion.

For a short while Hamilton and Rosberg shelved hostilities to mix it up with the people behind the scenes that have made their dominance and success a reality.

Hamilton recalled, “Seeing all the guys and girls at the factory last week really brought home just what we’ve achieved together this year. They’ve worked so damned hard to give Nico and me this great car and you can see how much it means to them.”