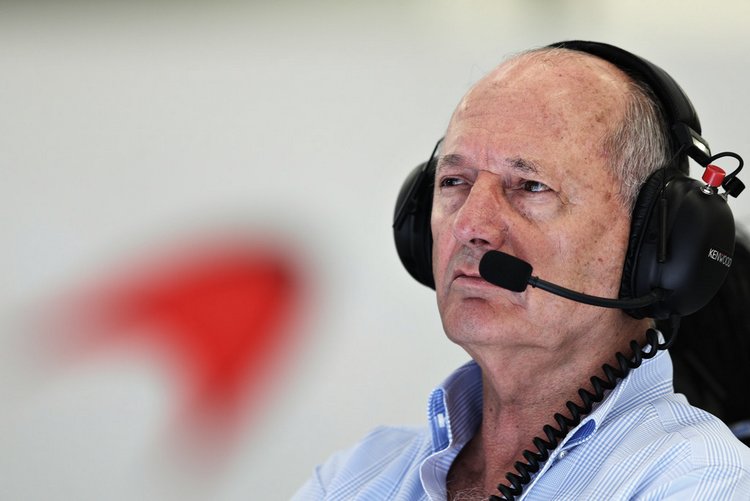 Ron Dennis has given his McLaren-Honda F1 team a five out of ten grade for the 2016, admitting that the team is simply not up to it this season.

When asked by Sky Sport to grade McLaren’s performance this season out of ten, Dennis replied, “About a five. We’re just not good enough. We are here to win races and we’re not winning races. But we are going in the right direction.”

The Woking based team has made big strides and have risen to the mid-pack but, last time out, in Japan the team was handed a cruel reality check (at Honda owned Suzuka) as their two world champion drivers – Fernando Alonso and Jenson Button – toiled to finish 16th and 18th respectively.

Dennis admits the team is firmly focused on 2017, “Our new engine is running on the dyno now and that’s several months earlier than our engine last year. We are well advanced on the car and making really good steps.”

As everyone will have been telling you, the cars will be four, maybe five to six seconds faster, and I think that’s when the great drivers will start to excel,” predicted Dennis who, as McLaren chief, has seen his team notch up seven F1 world constructors’ world titles and ten drivers’ championships.