Inside Line: Vettel or Arrivabene? One has to go 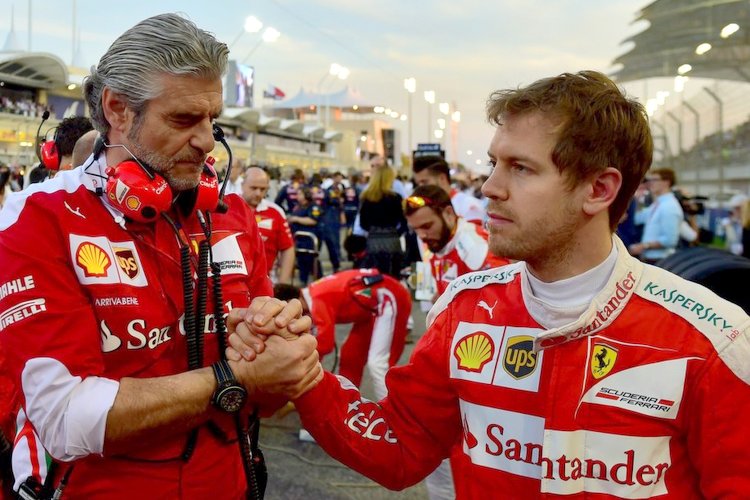 Strategy mistakes, bad luck, poor reliability and now internal strife between the team chief and their ace driver are all factors that are turning the 2016 Formula 1 season into an annus horribilis for the legendary Italian team.

After Malaysia, where Vettel crashed out on the first lap, in Turn 1, and was slammed by Italian media who (for the first time since his arrival at Maranello) are asking impolite questions of the German.

Then surprisingly, Maurizio Arrivabene whose position at the helm of the team is increasingly insecure, stuck in the knife by announcing to media that the four times F1 world champion is not guaranteed a seat beyond 2017 and he would have to prove himself worthy.

He also advised the German to stick to driving the car, sending him a clear message to not interfere with the running of the team.

That is a huge slap in the face of Vettel who apart from being the highest paid driver in Ferrari history, was brought in to galvanise the team and has been hampered by a seriously flawed race car. 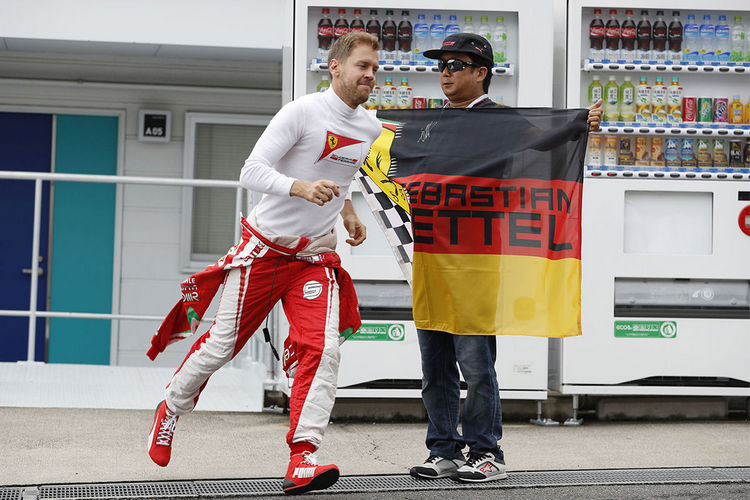 Furthermore he has been an arch-supporter of Arrivabene even when the Marlboro Ma came under big pressure from all quarters for some of his team’s dubiouos decisions,

Even after Japan, when Ferrari tactics were again questionable and Arrivabene had already attacked, Vettel sprung to the defence of his team.

It apparently had not sunk in that he was ambushed in the political gamesmanshhip that is currently enshrouding the team. When he realises the intentions of the boss his next move will be interesting.

Every driver who joins Ferrari are enamoured by the legend of the team and all instantly swear their undying allegiance to the team – “this is where I will end my career” they all inevitably trumpet. Ask Fernando Alonso, Felipe Massa, Kimi Raikkonen (Chapter 1 of his Ferrari adventure) and many before them.

Eventually the rot creeps in and the place becomes a cesspool off back stabbing and intrigue, unless you follow the Michael Schumacher blueprint and bring in all your own people and keep the Italians away from the big decisions. Then you go on and win tons of races and numerous titles.

Vettel is nowhere near exercising such control. Maybe he has tried to get those that are their to raise their game. They have not and now is the time to follow Schumie’s example and go recruit everyone he wants. 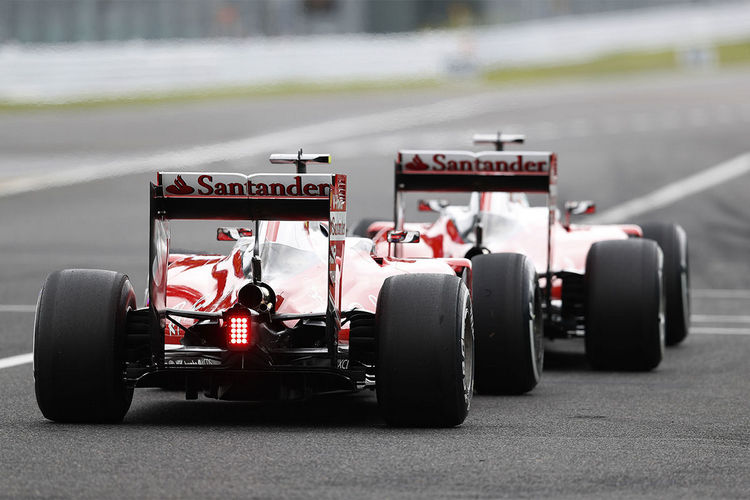 If I was Vettel I would pick Ross Brawn and Adrian Newey, get Ferrari and Fiat to throw all the money these two want to get them to don red, recruit James Key and whoever else is a big guru in this era. Thuss build a dream team, and after a couple of years when everything gels win tons of races and numerous titles – like Michael, Jean, Ross and Rory all did at the turn of the century

Right now, behind closed doors it is known that Vettel is dealing with the reality of life at Ferrari. Until now he has been a team man through and through while controling his obvious frustrations in public

Occasionally he lets slip the odd remark over the radio and for sure his body language and demeanour suggests a man dealing with some sort of turmoil.

Things could change now that Arrivabene has shown his true colours and has pitted himself with the Italian media, questioning Vettel’s worth to the team. Perhaps inadvertently, but maybe not…

On track Ferrari has been dismal and they are heading for a win-less season despite having the services of two very good drivers. 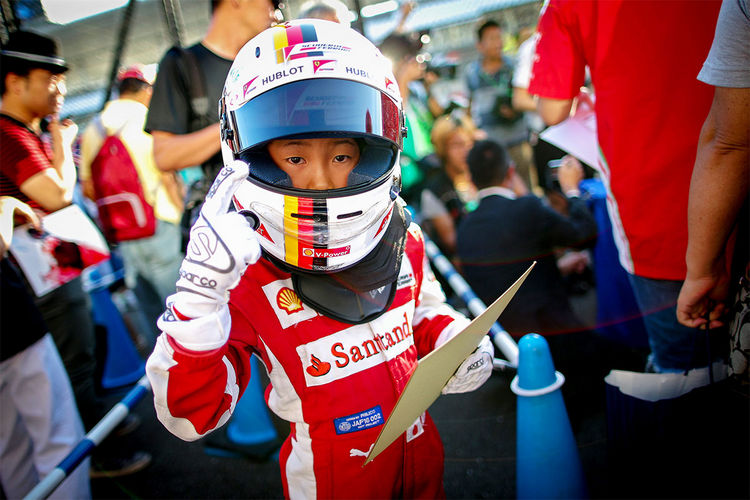 Here is a synopsis of some of their races so far this season: 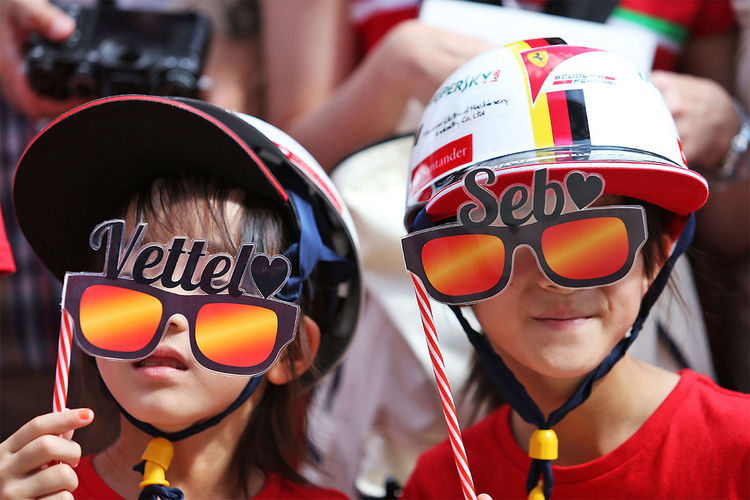 Much was expected at the start of the season, Ferrari capo dei capi Sergio Marchionne was full of naive bluster and expectations. Interestingly he has gone quiet of late.

But he will need to generate some noise again and to interfere with the civil war brewing between the top men in the team. Will peace between the two suffice?

To outsiders the answer is clear: Arrivabene has not delivered and his so called vision for the team, based around internal promotion of home grown engineering talent will simply not cut it. The man is way out of his depth for the role he is in.

The departure of James Allison should only have impacted Ferrari next season, if at all, but it appears that his absence has already damaged the team.

Marchionne needs to react and in the end he must decide to back Vettel or Arrivabene. There is no alternative… Watch this space!