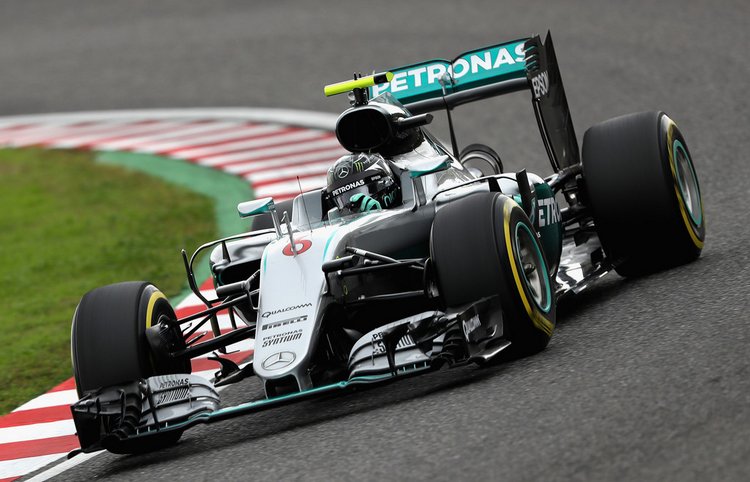 It was (as usual these days) never in doubt that a Silver Arrows would be the quickest piece of kit around the daunting venue. Whenever required they still have a tad over a quarter of a second per lap up on their closest rivals.

After topping all three free practice sessions, Rosberg had the upper hand over Hamilton in the battle for supremacy between the Mercedes teammates.

But the German was given a stark warning, when Hamilton went tops after the first run in Q3, that he had a battle on his hands.

The championship leader duly went out, dug deeper and found the extra bit needed to snatch back the top spot on the timing screens and claim the all important pole position start for the race with a best lap time of 1:30.647.

Rosberg said afterwards, “I’m happy with the result. I was going well the whole weekend. I had a good balance, feeling good and feeling comfortable. That’s what allows me to put in a lap like that.” 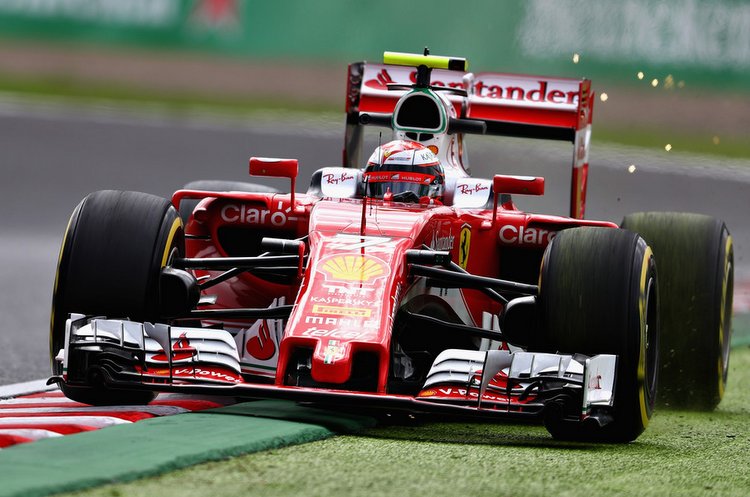 “The start is going to be an important one. From then on I have to get the tyre life to do a long enough stint to get them to work. It’s just putting everything together,” added Rosberg.

Credit to Hamilton for his attempt to rattle the championship leader, but his final attempt fell agonisingly short – a mere 0.017 was the deficit, setting the scene for what should be a fascinating battle between the two title contenders.

Hamilton summed up, “I’m happy with qualifying. It has been a weekend of a lot of work trying to get the set-up right. Big changes before qualifying and considering that I am very happy with it. I did as well as I could. History has shown you don’t have to be on pole to get the win but Nico has done a great job all weekend.”

For the record, Rosberg started from pole in both 2014 and 2015 but Hamilton bounced back to win both those races. The German has yet to win at Suzuka, while the Briton has won here on two occasions, also triumphing in Japan when the race was held at Fuji in 2007.

Ferrari were best of the rest on the day with Kimi Raikkonen third fastest, setting a time 0.302 of a second shy of the pace setters, with teammate Sebastian Vettel fourth fastest, but set to drop down three grid places to seventh as a result of his shenanigans at Sepang a week earlier.

Raikkonen commented,”It’s pretty much the same car as we had last week. I was very positively surprised by how well the car has been behaving and how quick it has been. It has been a bit tricky to get the balance. So far, so good. P3 is not exactly what we’re looking for, but we’re pretty close.” 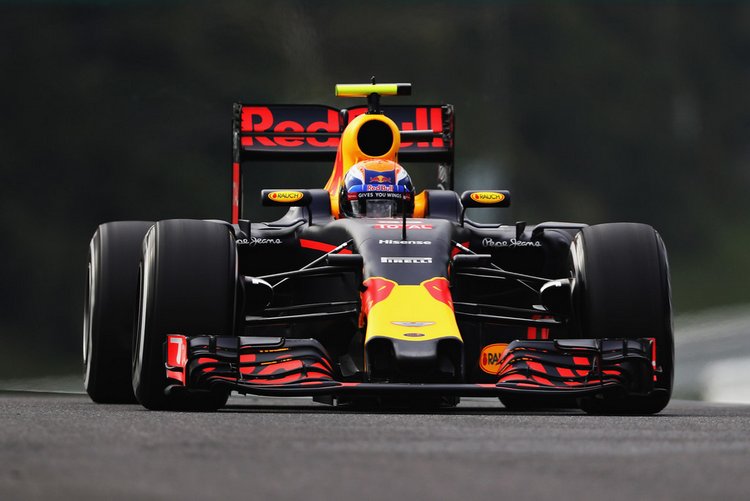 Max Verstappen was fastest of the Red Bull duo in fifth, with Malaysian Grand Prix winner Daniel Ricciardo sixth on the timing screens.

Biggest surprise of the weekend (thus far) was the performance of both Haas drivers after a torrid time during free practice, Romain Grosjean eighth on the timing screens and teammate Esteban Gutierrez rounding out the top ten, underlining a good recovery for the American outfit.

Much was expected from McLaren at Honda’s home track in front of their local fans, but it was a disappointing homecoming as Jenson Button failed to make it beyond Q1 as his best time was only good for 17th, with Fernando Alonso 15th on the timing sheets.