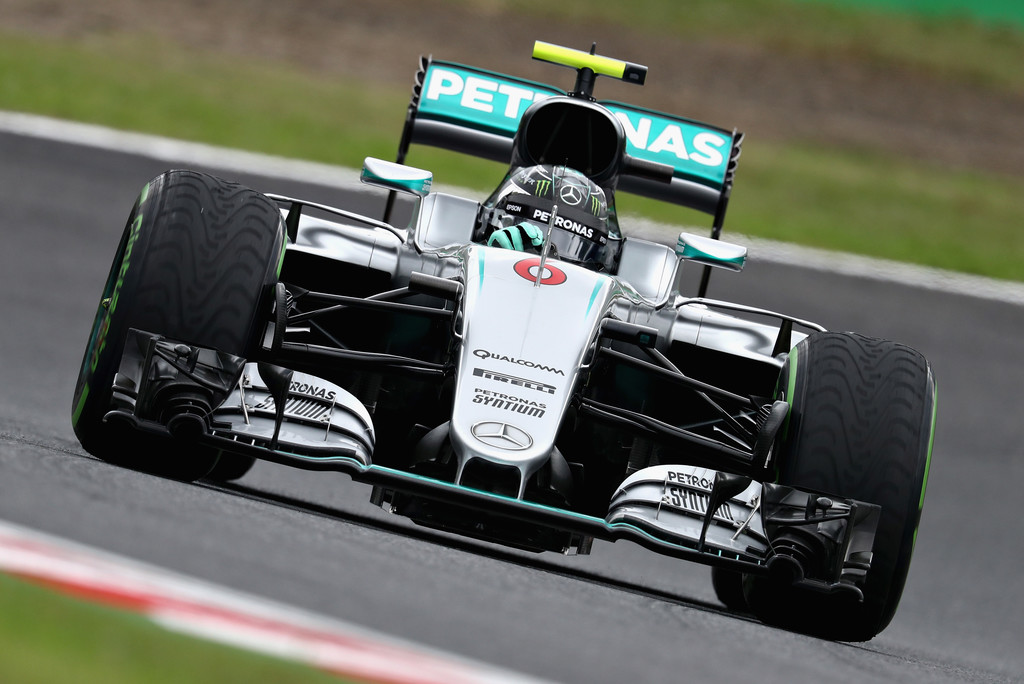 Nico Rosberg posted the quickest time in Saturday’s final free practice ahead of a frustrated Lewis Hamilton as Mercedes flexed their muscles for Japanese qualifying.

The German clocked 1:32.092 seconds under menacingly dark clouds in Suzuka as his the world champion was hampered by heavy traffic during his hot lap run.

Sebastian Vettel was third fastest, ahead of the second Red Bull of Max Verstappen and Ferrari team-mate Kimi Raikkonen.

Rosberg has never won the Japanese Grand Prix but has been quickest so far all weekend, compounding Hamilton’s problems after the triple world champion was robbed of victory in Malaysia last Sunday by an engine fire.

Hamilton, who will be chasing a hat-trick of Suzuka wins on Sunday, has been criticised since then after hinting that he may have been the victim of sabotage by his Mercedes team. 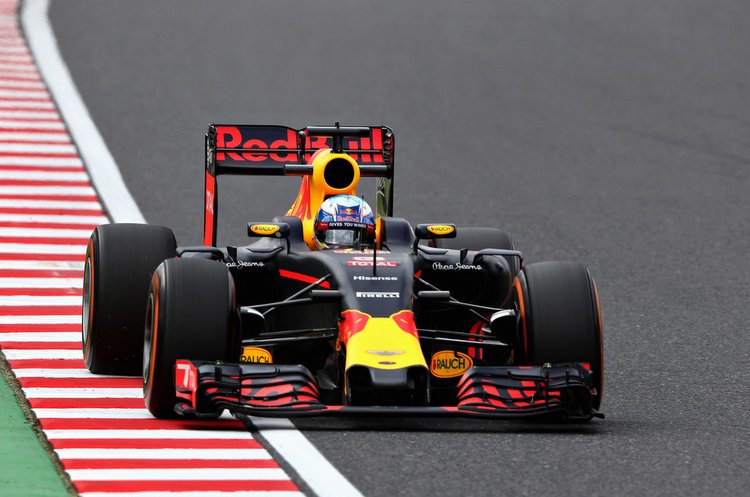 He was feeling the heat again in FP3, complaining that one side of his car felt hot before completing his flying lap.

Meanwhile, tempers frayed as frustrated drivers got held up by traffic late in the session.

Raikkonen got hot and bothered in a classic case of road rage after being held up by Kevin Magnussen’s dawdling Renault, fuming over the radio: “That fucking Renault was in the middle of the road!”

Verstappen also swore as he tried to weave around slower cars, barking: “Cars everywhere, what the fuck!”

Rosberg, looking for his fourth win in five races this weekend, looks the man to beat but will be mindful that he squandered pole position here last year after a dashing move from Hamilton at the first corner.

Hamilton, whose focus has been called into question this week, is reverting to the engine he used in Singapore this weekend after his third power unit failure of the year in Malaysia.