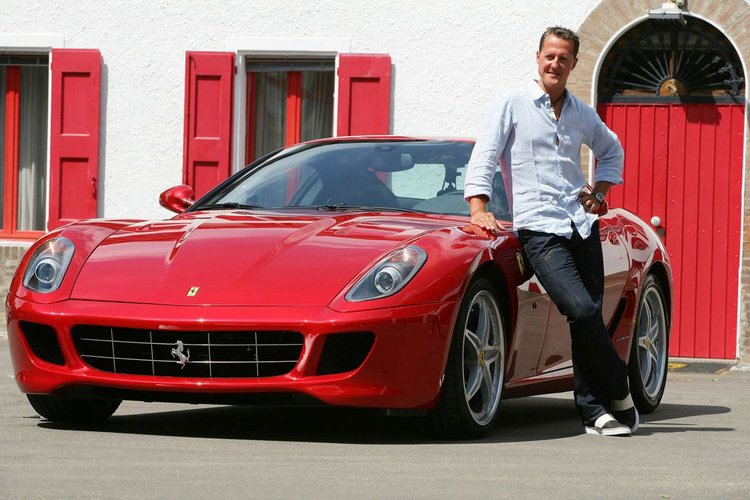 The personal collection of racing cars and memorabilia belonging to Formula 1 legend Michael Schumacher’s is to go on view to the public from the end of 2017, in a new and permanent exhibition near his home town of Kerpen in Germany.

Following an agreement with Schumacher’s family, the collection – featuring karts from his early racing career, sports cars, trophies and most of the Formula 1 cars in which he won a record seven world championships – will be free for fans to visit at the new Motorworld Koln-Rheinland classic car centre.

“It is the heart’s desire of Michael’s family that all interested fans should get to see Michael’s collection without having to pay an admission charge,” said Schumacher’s manager, Sabine Kehm. “It will enable them to revel in memories and bring those great times back to life again.

“The location’s proximity to Kerpen, and the passion for motoring that it radiates, were two other excellent reasons for this collaboration.”

It will be the first time that the full collection has gone on show to the public. It will be joined by Schumacher’s 1994 Benetton-Ford B194-5, which is part of Motorworld’s collection since 2013.

“It means a great deal to us to be able to honour Michael Schumacher’s achievements in this manner and bring them so close to his fans,” commented Andreas Dunkel, founder of the Motorworld concept.

Schumacher, who retired at the end of 2012, is statistically the most successful Formula 1 driver in history, recording 91 wins and 68 pole positions. He has not appeared in public since sustaining severe head injuries in a skiing accident at the end of 2013.